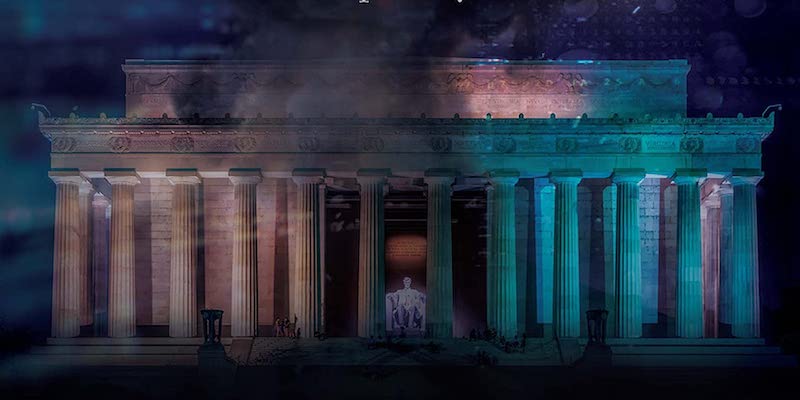 In this episode of Keen On, Andrew is joined by Robbie Bach, the author of The Wilkes Insurrection: A Contemporary Thriller, to tell a fictional story of revenge and hope, guilt and redemption, separation and family; all set against a backdrop of modern-day events.

Robbie Bach joined Microsoft in 1988 and over the next 22 years worked in various marketing, general management and business leadership roles. Beginning in 1999, as Chief Xbox Officer, he led the creation and development of the highly successful Xbox video game business. Now in his new role as a “Civic Engineer,” Robbie speaks to corporate, academic and civic groups across the country, providing them with strategies, creative ideas, and consulting in order to drive positive change in our communities.

How Opera Invented the Modern Fan 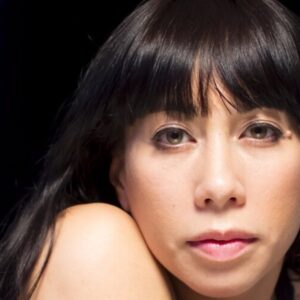