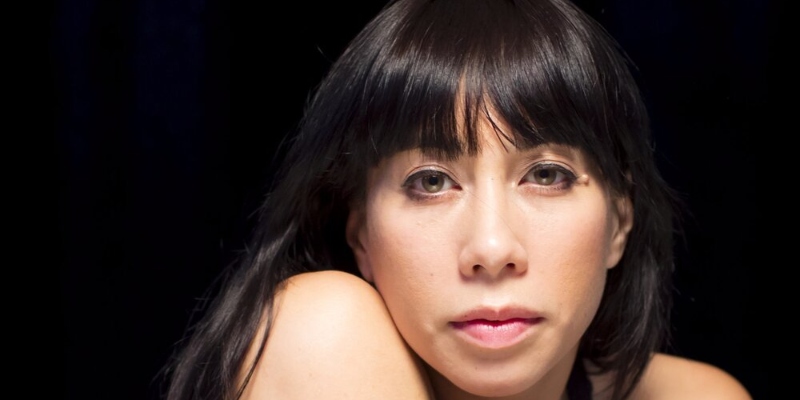 What’s it like for a professional ballerina to try a sedentary art form like writing? Georgina Pazcoguin, soloist with the New York City Ballet, talks with Eve and Julie about the creation of her debut memoir, Swan Dive: The Making of a Rogue Ballerina, in which she “shakes the stereotype of the uptight ballerina to bits.” Georgina takes Eve and Julie behind the curtain of the ballet and describes her experiences as NYCB’s first Asian American soloist. She also discusses the abuse inflicted by Peter Martins during his time as Artistic Director of NYCB, and its lingering effects on the dancers.

Julie: I want to ask about the effect of a regime of one—particularly a very domineering and problematic one—on the company as a whole. So in 2017, a number of dancers accused Peter Martins publicly of physical and verbal abuse and sexual harassment, and a number of other dancers defended him. Ultimately he resigned in 2018. It must have been really hard to have that kind of division in the company. I’m wondering if you can say a little bit about that specifically, and also what kind of dynamic that kind of a person has on the ballet—on the dancers as a whole.

Georgina: Well, the division within the company, I feel like it still exists. And if anything, I think my book kind of refreshed that division pain. But once again, the reason why I wrote the book was, I don’t think a voice from this side of the spectrum has been heard or seen or put front and center. And I still hold that space, even though I have experienced myself ending friendships over this person.

I mean, he could be the ultimate most giving person to a certain person, and that’s valid. I am not invalidating that at all, but I am also sharing that this person was incredibly awful to a lot of other individuals. And that also has to be held as a valid view. It’s the inability to see both sides that has created this division. Both things can be true. I saw him be incredibly caring to other people. I never got that.

And as someone who knew that this person held so much power over me, I’m not gonna lie or front that I didn’t want that and I didn’t spend a lot of my teens and early twenties trying to understand and assimilate into the system of how do I get this person to also treat me with respect and want to help me and want my artistry to flourish. And then I started to connect the dots about how inherent bias affected that. How personality affected that—me being an outspoken woman and also his own insecurities as a person. So, it sucks. It really sucks that we all are suffering. Even the people who had a better experience, we all continued to suffer the effects of how this company was run for so long.

Eve: And gender’s a part of that too, right? You describe how male dancers often got preferential treatment under Peter Martins’ leadership, and I’m sure that adds to some of the feelings of division among people in the company.

Georgina: I mean, that’s just the broad spectrum patriarchy across the board.

Eve: Yeah, that’s the world we live in.

Georgina Pazcoguin joined the New York City Ballet in 2002 and became a soloist in 2013, the first Asian American ever to be promoted to the company’s upper tier. In addition to her many appearances at City Ballet, including a celebrated portrayal of Anita in Jerome Robbins’ West Side Story Suite, her credits include the award-winning film NY Export: Opus Jazz, Ivy in the Broadway revival of On the Town, and Victoria in the Broadway revival of CATS. Georgina is a passionate activist for The Orphaned Starfish Foundation, and she’s a co-founder of the globally recognized diversity initiative, Final Bow for Yellowface. 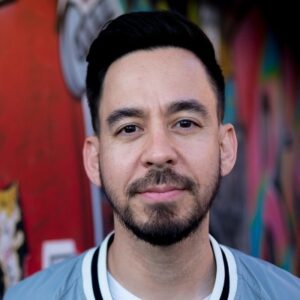