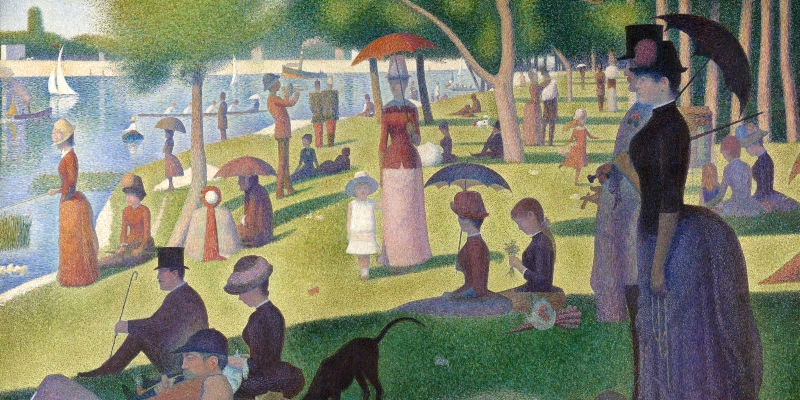 In this episode, musician and editor Rob Weinert-Kendt joins hosts Isaac Butler and Catherine Nichols to discuss the musical Sunday in the Park with George with music and lyrics by Stephen Sondheim and book by James Lapine. The play focuses on the painter Georges Seurat and his common-law wife Dot, in the time when he was painting A Sunday Afternoon on the Island of La Grande Jatte, but in its second act goes to Seurat’s great grandson, also an artist, and his personal crisis. The conversation address issues of muses, second acts, artistic isolation and connection, and how the play is inevitably read through the lens of biography, especially in the wake of Sondheim’s death.

Rob Weinert-Kendt: The thing about this show is people have problems with the second act. They’ve always had problems with the second act. And second act problems—as Isaac will note—they’re endemic to writing plays. It’s like a Scrabble problem; it’s easier to start a story than to try and figure out how to finish it. That’s the second act problem, but that’s not the kind of problem we’re talking about here. Same issue with Into the Woods, their next collaboration. They’ve constructed a beautiful play in the first act, which has closure in both cases. And then what they do is they construct second acts that take apart or deconstruct or flip around what they accomplished in the first act.

I think a lot of people, including myself, have had problems with the second act for years, until finally that revival of a couple of years ago, and I could talk more about why I think it finally cracked it. But part of why it might have cracked it—and Sarna Lapine talks about this in an interview I did with her, the director—is the time that we spent with this musical. She doesn’t think that if her production had come out originally, it wouldn’t necessarily have cracked the second act any better than the first one did. It needed this time in our bloodstream culturally to reach that level.

Rob Weinert-Kendt is the editor of American Theatre and a frequent contributor to America magazine. He is also a musician. 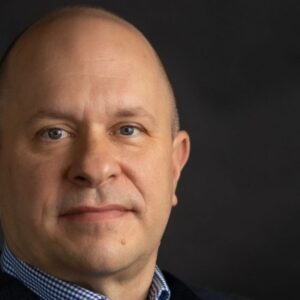