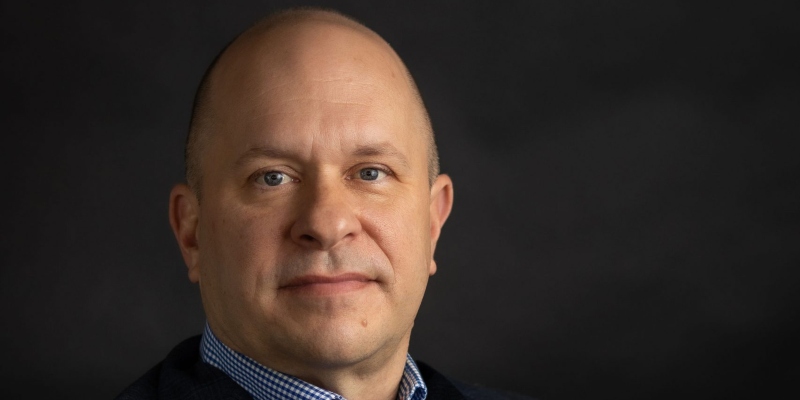 Ted Flanagan: I like to inhabit more than one character, and if I’m being honest, the biggest impetus for it really came from watching shows like The Wire and The Sopranos, where by nature there’s always A stories and B stories, and they follow lots of different arcs. My one goal, though, at the end, is they should all intersect. I sort of want my reader to be a little frustrated with me in the beginning. My agent wants to reach out and strangle me when she hears that, but I’m getting a lot of reports here where people will say in the beginning that they didn’t really know where it was going, but by the end it all came together. And that’s the greatest compliment I can get.

Crooked Lane recently released Ted Flanagan’s debut novel Every Hidden Thing. Ted has been a newspaper reporter and ghostwriter, and for the past two decades he’s made his living as a paramedic, flight paramedic, and firefighter. His fiction has appeared on Shotgun Honey and Akashic’s Mondays Are Murder, among others, and NPR’s Cognoscenti has published his essays about being a paramedic in the pandemic, Harper Lee, and his stint as the worst Little League coach in America. Before all this, Ted dropped out of college to join the Marine Corps the day before Iraq invaded Kuwait, which probably says all you need to know about his sense of timing. He served four years as a Recon Marine with 2nd Recon Battalion, and his mom was very pleased when he eventually got out to finish his degree. He lives with his wife, Jen, a public school teacher, their three kids, and a yellow lab named Daisy, in the hills of central Massachusetts. 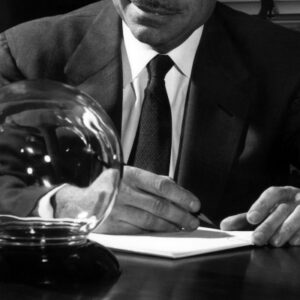