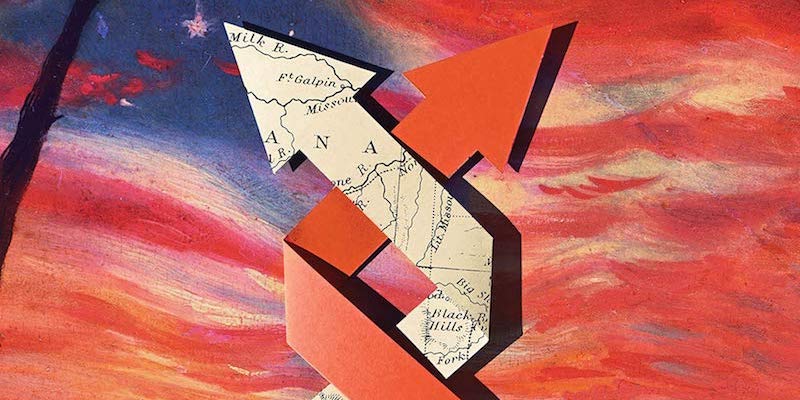 A Well-Crafted Journey Into America’s past

The talented Jonathan Yen brings warmth, intelligence, and a storytelling style to his narration of Scott Borchert’s fine cultural history of the 1930s Federal Writers Project (FWP) in Republic of Detours: How the New Deal Paid Broke Writers to Rediscover America. Host Jo Reed and AudioFile’s Alan Minskoff discuss how this well researched and well narrated audiobook pulls listeners into the 1930s. His folksy voice and well-paced delivery suit this focused appraisal of the people and program designed to give work to broke writers—the work of writing state guides. A well-crafted journey into our past.

Support for Behind the Mic comes from Naxos AudioBooks. Michel de Montaigne, the French philosopher who established the personal essay as a literary form, died on September 13, 1592. Montaigne’s essays, as well as essays by Jonathan Swift, Thomas Carlyle, Joseph Addison, and Samuel Johnson, are featured in the Naxos AudioBooks production, Favourite Essays: An Anthology, compiled and read by Earphones Award Winner Neville Jason. AudioFile Magazine says, Neville “…knows how to present these classics so they ring true to the modern ear.”

When Incarceration Comes Home: On Prison “Reforms” That Still Do Harm 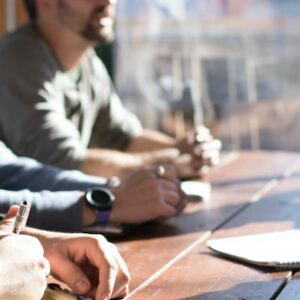