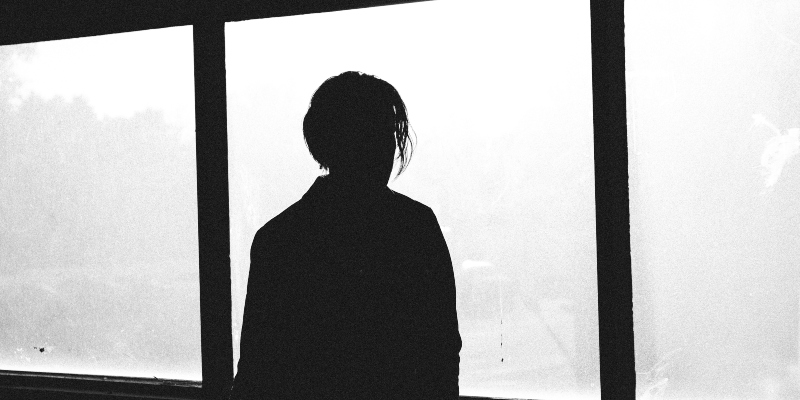 When Incarceration Comes Home: On Prison “Reforms” That Still Do Harm

In this week’s episode, Kendra and Jaclyn discuss Incarceration Nations and Prison by Any Other Name.

Jaclyn: Our second discussion pick this month is Prison by Any Other Name: The Harmful Consequences of Popular Reforms by Maya Schenwar and Victoria Law. It is out from The New Press in the US, and is coming out in Australia at the end of September. You can check it out on Scribd on audio, which is how I read it. This one is a really, really interesting text. It’s looking at a whole range of popular reforms that are often posited as viable and more holistic alternatives to incarceration, but still, as the authors posit, end up being forms of carceral control in their own right. So it’s looking at things that, on the face, look like steps in the right direction.

There’s lots of discussion in this text about technological fixes that can end up in themselves becoming digital prisons of sorts and lead us to places where we don’t want to go. It’s looking at things like electronic monitoring of people, body cameras on police, house arrest—all things that have been pitched as alternatives to incarceration.

On their face, people might think, “Well, aren’t these better than prison itself?” And I think this looks at how a lot of these things can convert home into a prison. If someone is under house arrest, and they have an electronic monitoring device on them, their home that they might live in with other members of their family or their children becomes this digital prison of sorts. They can’t even walk to the end of the driveway to put out their trash without setting off a sensor on their system. There’s things that become very real barriers for both them and their family.

And it also makes incarceration a more public element than perhaps it is when it’s in a sort of separate geographic place. The other thing that I think was really interesting was to consider incarceration itself as a reform on this sort of historic spectrum. When incarceration first came in as an alternative to things like corporal and physical punishments and capital punishments, it was a reform at some point in time. So it’s in itself interesting to consider it on this spectrum of reform. 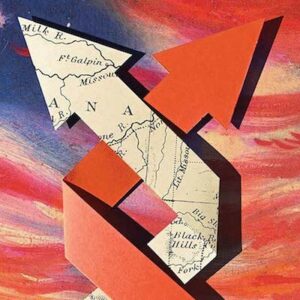