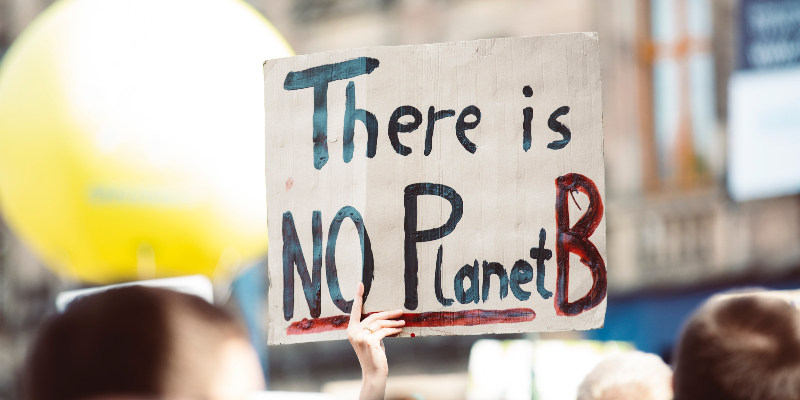 Reporting from the Front Lines of the Climate Crisis

On today’s episode, Andrew talks with Henry Finder, New Yorker editorial director and co-editor of The Fragile Earth: Writings from the New Yorker on Climate Change.

Andrew Keen: Henry, talk to me a little bit about—you call her Betsy Kolbert. Her pen name is Elizabeth Kolbert. I remember reading The Sixth Extinction. I thought it was one of the best books certainly on the environment I’ve ever read. One of the most revealing nonfiction books. She’s also with, I think, McKibben, the star of your collection. You end with a wonderfully powerful afterword by her. What does Betsy Kolbert bring to the party? How do you summarize her contribution to this?

Henry Finder: Elizabeth Kolbert is someone who, she arrived at The New Yorker as a superb journalist. She’d written for the The New York Times for many years, covered City Hall, covered national campaigns, and so on. And she recognized the journalistic challenge, which is to find story in something that is not inherently narrative. The great challenge of global warming is it’s a process. What is there to see? You’re watching paint dry. To learn that average global temperatures have increased by such and such a degree Celsius over some interval of time, that’s not an event. That’s not like a two-car collision or a ghastly murderer.

Andrew Keen: As McKibben says, nature takes forever, so the challenge of the writer is to make it appear as if it doesn’t.

Henry Finder: Is to find the story in the process, is to find the narrative in what is otherwise a kind of diffuse cataclysm. Because the danger is the proverbial frog in the slowly warming pot, where there is no particular moment when you feel the urgency. And I think that because she’s such a skilled writer, she has a lovely tone, a kind of witch hazel clarity of her prose, and also the ability to find particular incidents and people so that the science, which can be quite intricate, is wrapped around stuff that we can relate to, stuff that involves human beings on a glacier in the Greenlands, say. That is something that she has a rare gift for, and the combination of being deeply immersed in the ecological science and deeply skilled at storytelling.

Andrew Keen: And also reminding people of the immediacy, the crisis that we’re facing. You end the collection with her afterword. She quotes James Hansen, who you mentioned earlier, another leading voice. And Hansen tells her, when she asked him if he had a message for young people, Hansen says, “The simple thing is, I’m sorry we’re leaving such a fucking mess.”

Henry Finder has been the editorial director of the New Yorker since 1997. Formerly the executive editor of the quarterly Transition, he has edited several anthologies drawn from the New Yorker‘s archives. 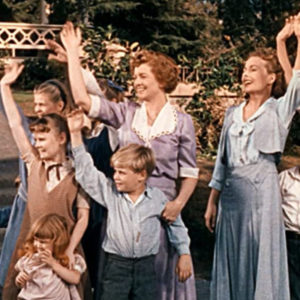