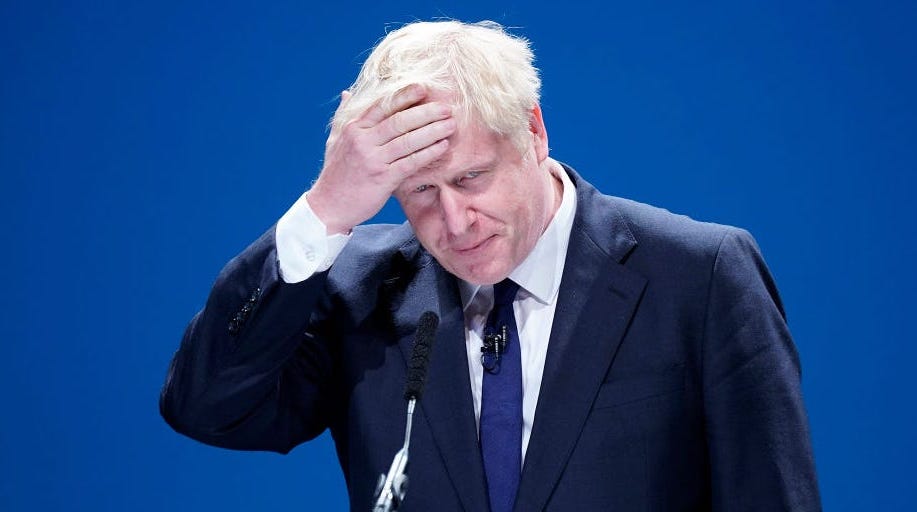 In case you missed it, Boris Johnson wrote a novel called Seventy Two Virgins and it’s even worse than you might think: “Hooked nose” Kosovar Muslims, Jews who control the media, “half-caste” characters, a “Chinaman,” hunter-gatherer African immigrants, and all kinds of other racist tropes feature in this tale of a terrorist attack in London (The Independent has a full selection of awful excerpts here).

As was the case with Justin Trudeau’s brown-face idiocy, we need to remember that the early 2000s are not the 1950s: this straight-up racism goes way beyond dog-whistle provocation and everyone at the time should have known it. Who knows if this will matter in the upcoming election but it should. Sadly, Donald Trump has created the contemporary playbook for leaning in to racism and misogyny, and that’s basically what Johnson has done. Ugh.