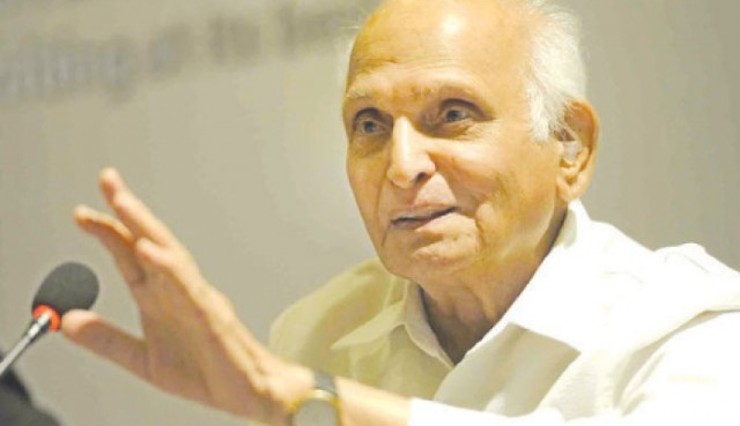 Remembering Intizar Hussain: One of the Great Urdu Writers

Intizar Hussain, an icon of Urdu literature, died on Tuesday, February 2nd, in his early nineties (Hussain has said he was born in northern India “in 1922, or 1923 or perhaps 1925.”) A devoted student of Urdu literature, Hussain began his writing career as a journalist, working as both a reporter and columnist in English and Urdu. Shortlisted for the Man Booker international prize in 2013 for his 1979 novel Basti (translated and reissued by New York Review Books), Hussain’s literary style contains elements of parable and fable, occasionally veering into the surreal. Over his long career as one of Pakistan’s leading men of letters, Hussain wrote five novels and published seven short story collections. He is remembered here by colleagues and admirers.

Yiyun Li:  “He’s a writer I would like to see myself become.”

Aamer Hussein: “His was a craft that reclaimed and restaged orientalism.”

Kamila Shamsie: “The greatest of writers find ways to change our concept of what a novel can do.”

Mohsin Hamid: “There was a knowingness in his eyes, and a sense of dark humor.”

Read an excerpt from the 2013 English publication of Basti, from NYRB. 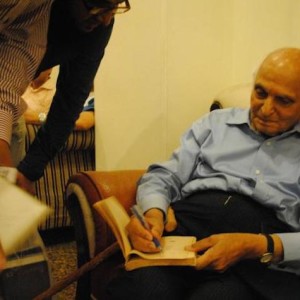 When did I first hear about Intizar Hussain’s Basti? I can’t possibly answer that. Even for someone who grew up reading...
© LitHub
Back to top
Loading Comments...