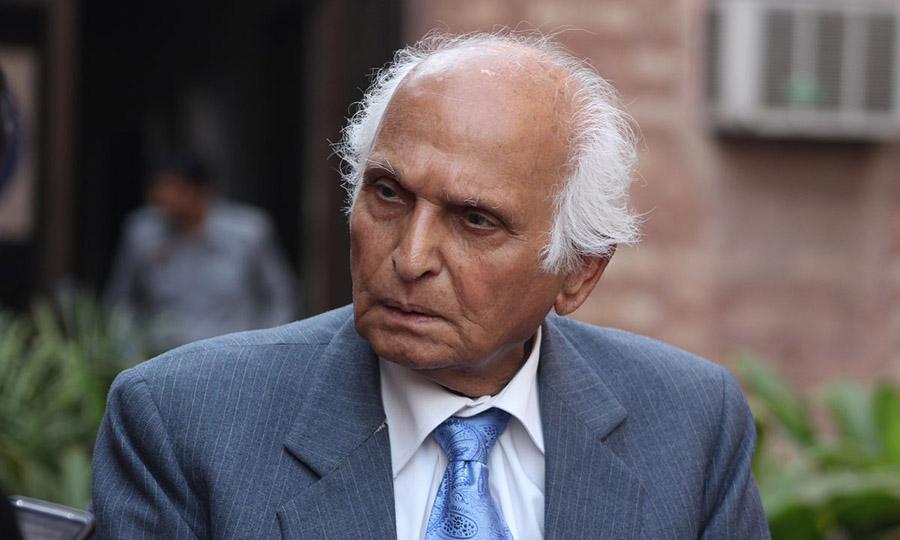 The Wrong Bus, by Intizar Hussain

A new translation by Basharat Peer

He figured a little later that he had boarded the wrong bus. A wiry boy with a small suitcase on the seat ahead was harried, hassled. The boy’s hesitant, worried eyes searched the faces of fellow passengers.

“Is this bus going to Model Town?” he asked.

“Yes,” a bald, elderly man, with a grim face replied. “Where are you headed?”

“Model Town,” the boy replied. “Will it go to G Block in Model Town?”

“Yes,” the man replied, adjusted his glasses, and returned to reading his newspaper.

He wondered why he got on the bus to Model Town. It was a little dark and he was a little rushed and hadn’t bothered to read the bus number carefully. He saw the bus from a distance and ran toward it. The bus conductor closed the door on him as he reached the bus stop. The bus drove on. He jumped onto the footboard and fought his way in. At the next stop a man got off. He rushed to grab the vacant seat. And now he found out it was the wrong bus.

A bus ticket does cost a mere seven paisa. He thought of getting out on the next stop. The thought of the tiresome wait for a bus home at the next stop began troubling him a bit. He had waited long for buses. And there was a cruel pattern to it. Every other bus would pass by but the one he waited for. When he left home for the city, every few minutes the buses from the city to his neighborhood would arrive at the bus stop across the street. When he waited for a bus home from the city, invariably the buses returning to the city from his home would tease him from across that street. His bus stop would long remain empty, a desert waiting for rain. He viscerally remembered his boredom at bus stops—standing around, walking a bit, and standing around again. He didn’t have to wait long tonight but it turned out to be wrong bus.

The bus reached the next stop. To get off or not to get off. He wouldn’t find a bus home here. He had to walk back where he had boarded the wrong bus. And wait. He rose from his seat, hesitated, and returned to his seat. He debated the point of staying on a bus headed elsewhere. It was better to get off the bus. As he rose from his seat, the bus began to move again. The bus gathered speed. The thought that he was getting farther from the right path began bothering him.

Where would the wrong bus lead him? He thought of a friend, Khalid, who lived in Model Town. Had Khalid still been around, he could stay with him in Model Town. A group would gather and banter through the night. Khalid. Naim Pathar. Shareef Kalia. They had left Pakistan for new worlds. Naim and Shareef, delightfully stupid students, found a way to win scholarships to America.

Khalid would speak wistfully of London. Even to wash dishes in London. He would wonder why Khalid felt so compelled to leave.

He had begun to agree with the choices his friends had made. He could imagine a judge ordering a criminal, “To be sentenced to a lifetime of travel on public buses in Lahore.” The bus choked on passengers. They filled the aisle, the spaces near the doors. Bodies soaked in sweat pressed against bodies soaked in sweat. An odious vapor rose from their strained clothes. Hands reached out at strange angles to hold on to something for support; faces contorted into exasperated, resigned, funny faces.

The elderly, bald man adjusted his glasses again and folded his newspaper and turned it into a hand-held fan. The wiry boy was still hassled. “Is this Model Town?” he would anxiously ask at each bus stop. A negative reply would buy him a few more moments of peace. As the bus drove on, his restless anticipation of the next stop would return. A man in strikingly dirty clothes seated next to the boy was in deep sleep obliviously to the chorus of his fellow passengers.

The bus accelerated. It sped on past several bus stops. He was stunned by an immense, restless crowd at the next bus stop, which reminded him of a refugee camp. Numerous eyes rose towards the approaching bus. “Keep going,” the bus conductor shouted at the driver. The bus picked up speed. He watched the crowd from the window: anger and disappointment moved briskly across the faces at the bus stop. A man jumped onto the footboard of the bus and violently prized open the door and fought his way in. The sweaty passengers inside fought back. A small war ensued. The conductor blew his whistle and the driver stopped the bus. “ Get off my bus, Mister!” the conductor barked. “Off my bus!” The man stared furiously at the conductor, stared furiously at the passengers, turned away, and got off.

He thought he too should get off the bus for he certainly was on the wrong bus. But the driver accelerated again. Man piled upon man by the door. A contorted human chain of limbs and torsos leaned over his seat. He began resenting them, these noisy, sweaty, half-human beings. If only he could fling open the door and jump off this cursed bus!

The sleeping man beside him leaned across in his sleep, placed his head on his shoulder. He stared at the head full of dirty hair, at the sweaty, dark neck, and recoiled. He pushed himself closer to the window. The sleeping man woke up for a few moments and closed his eyes again. The dirty head and the sweaty, dark neck leaned towards him again. He felt a bout of breathlessness. He thought wistfully of the friends who had left. They had travelled to Pakistan together on the fear-filled “Special Trains” during the Partition of India. He was alone stuck on this dilapidated bus on a road not leading home.

“Is this Model Town?” the hassled, wiry boy asked again.

“No!” the bald man with the newspaper replied.

This story is part of the collection, Aakhri Aadmi (The Last Man) published in Urdu by Sang e Meel Publications, Lahore. 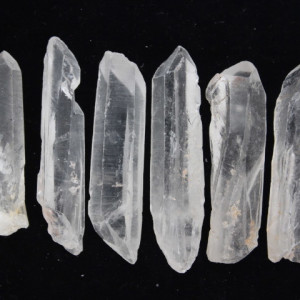 "I wrestled with death as a threshold, an aporia, a bandit, a part of life” –Akilah Oliver “The poem is restorative,...
© LitHub
Back to top