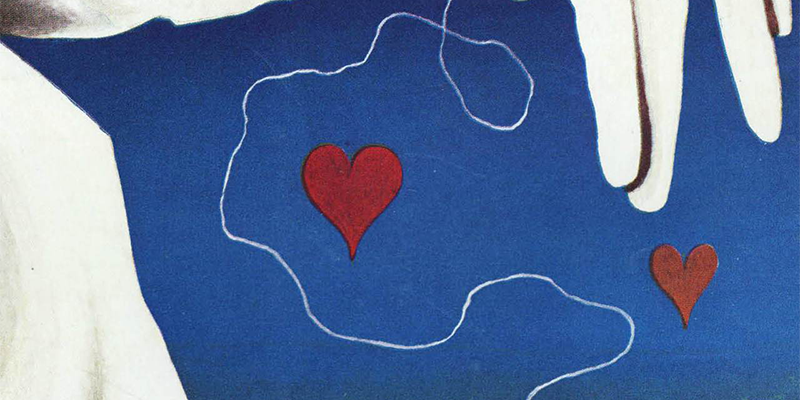 You know that song that goes, “I don’t care if Monday’s blue, Tuesday’s gray and Wednesday too?” Well, apparently The Cure has never heard of a little thing we like to call New Books Tuesday (or NewBoosDay, if you will). Who can be gray when there are new books to hold?! 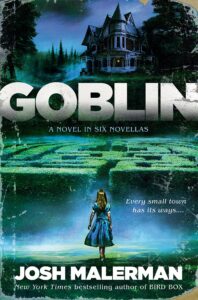 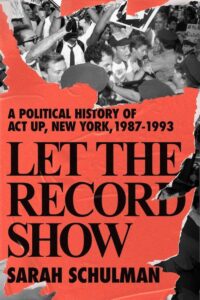 “An in-depth and fully realized account … a text that offers younger queer activists a rare study of their own history.”
–Vogue 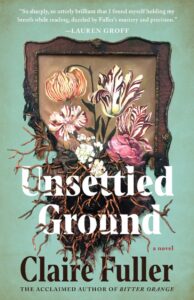 “Fuller explores the painful realities of poverty and social isolation with immense sensitivity in this multilayered and emotionally astute novel.”
–The Guardian 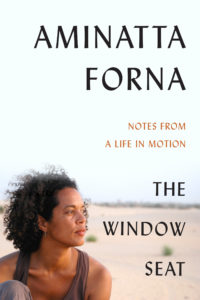 “Forna retains a lightness of touch and depth of insight in her writing, alongside perceptible senses of both self-awareness and humor.”
–The Boston Globe 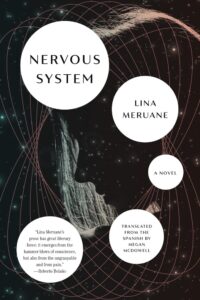 “A complex, melancholy tale of a woman on the brink.”
–Kirkus 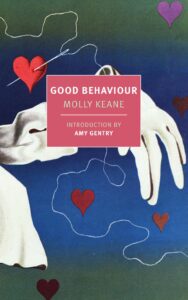 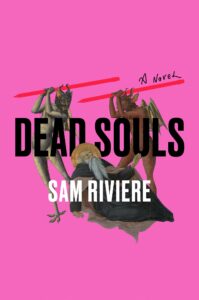 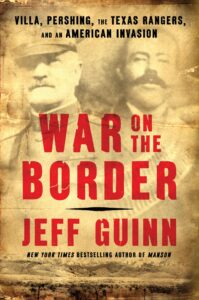 “A riveting account of a dynamic period featuring larger-than-life characters and plenty of drama and suspense.”
–Kirkus 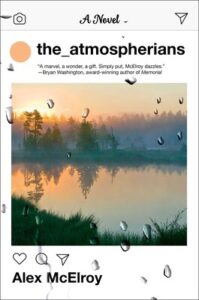 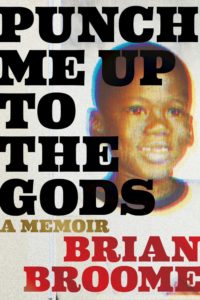 Brian Broome, Punch Me Up to the Gods
(Houghton Mifflin)

“An engrossing memoir about growing up Black and gay and finding a place in the world.”
–Kirkus 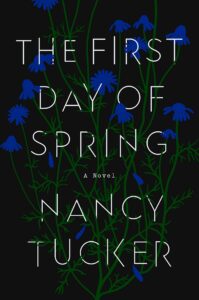 “The taut, meticulously observed narration, which alternates between Chrissie’s youthful and adult perspectives, mines the dangers that childhood trauma causes both its victims and those around them.”
–Publishers Weekly 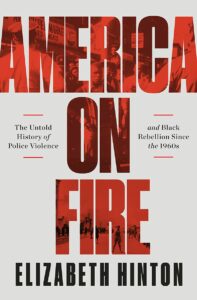 “A must-read for all concerned with civil rights and social justice in modern America.”
–Kirkus 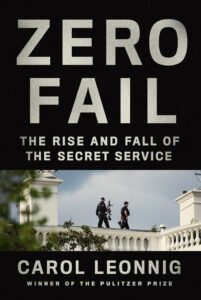 “Leonnig, a Washington Post journalist with three Pulitzers under her belt, is thorough and unsparing in her account. Page by page and detail by implacable detail.”
–The Washington Post 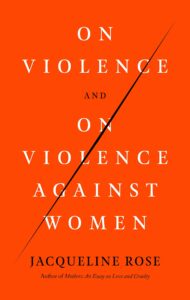 Jacqueline Rose, On Violence on Violence Against Women
(FSG)

“To read Rose is to understand that there is no border between us and the world; it is an invitation to a radical kind of responsibility.”
–The New York Times 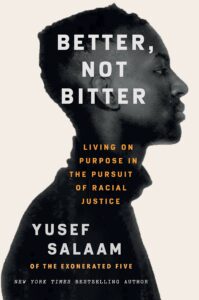 “Punctuating his prose with memorable images (‘Fear was playing Double Dutch with my mind’), Salaam denounces a system of injustice built on the backs of Black people, demonized as born criminals.”
–Kirkus 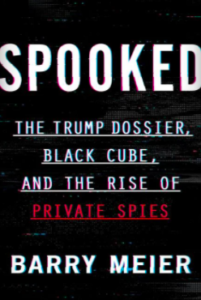 “Meier adds color and depth to the political saga … an illuminating look at a shadowy industry.”
–Publishers Weekly 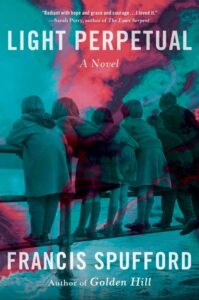 “Thanks to Spufford’s narrative wizardry, all five protagonists come to vivid life in this spectacularly moving story.”
–Publishers Weekly 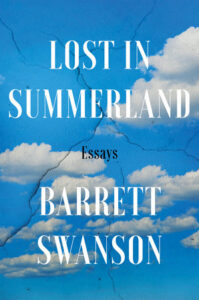 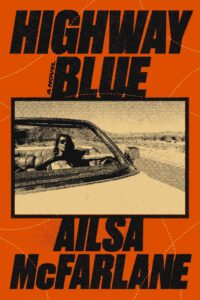 “McFarlane’s dreamy if tepid debut follows a young couple on the run from the police in a cinematically rendered American West.”
–Publishers Weekly 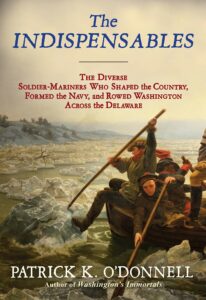 “A vivid account of an impressive Revolutionary War unit and a can’t-miss choice for fans of O’Donnell’s previous books.”
–Kirkus