Recreating Scenes From the 20th Century’s Most Iconic Bedtime Story

Via Oro Editions
By Kate Bernheimer

Goodnight Moon by Margaret Wise Brown may be the most iconic bedtime story of 20th-century American literature. The story is as spare as it gets. “In the great green room,” Brown’s variation on “Once upon a time,” a young bunny is consoled into bedtime by a series of goodnights—to mittens, kittens, a clock, the moon, and so forth. Everything and everyone in the space matters. This book is an ontological gift. It affirms connection, solidarity, love. At the same time, the great green room is a space haunted by the potential of loss.

When I read Goodnight Moon to my daughter, when she was young, I always choked on the words, “Goodnight nobody, goodnight air.” They recall for me poet Emily Dickinson’s lines, “I’m Nobody! Who are you? Are you Nobody—too?”

Brown, a poet in her own right—the art of writing for children is a fine and perhaps the noblest of arts—wrote some one hundred books, most of which are out of print today. All of her books, each and every one, is weird and sad and clear and wise. Childlike, you could say—and as the highest of compliments. The legendary book editor Ursula Nordstrom thought of her imprint’s audience members as “brand new people.” Nordstrom believed that the best writers for children were those who thought like children. Thinking like a child is very different from thinking for a child. Brand new people are naturally philosophical and long for attachment. Goodnight Moon is the perfect gift for a lonely soul at bedtime or anyone who never forgot the feeling of loss that can be embodied by bedtime in childhood. To go to sleep is to leave the world behind, but being told “goodnight” is also like being left. It’s complicated, isn’t it? 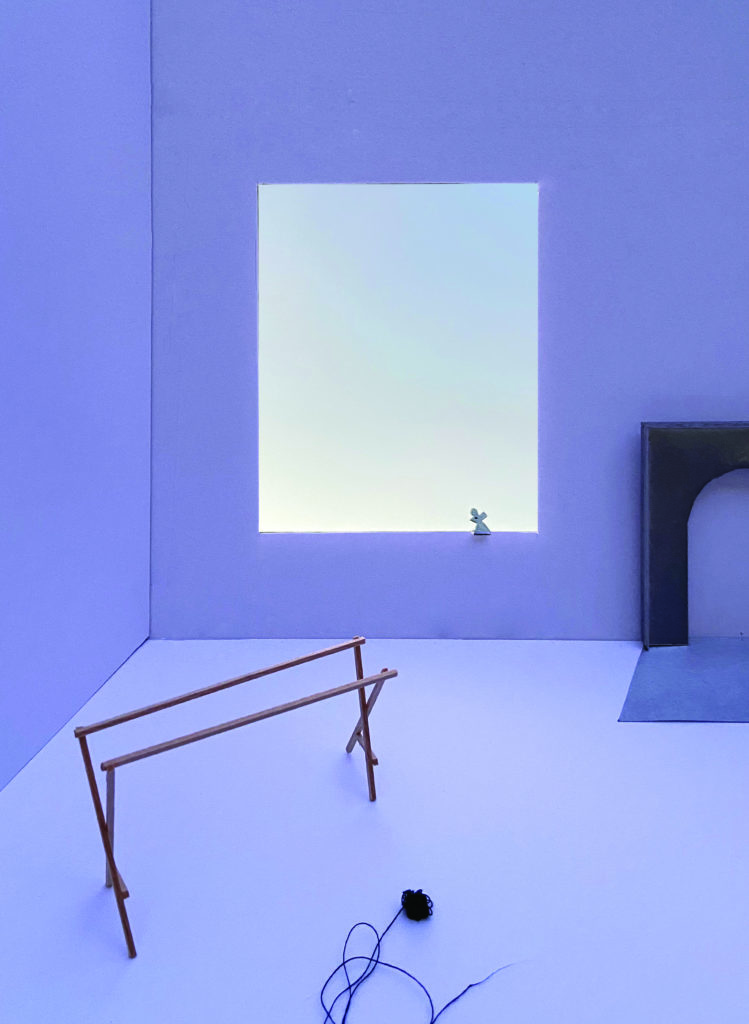 5:15am Goodnight Moon affirms connection, solidarity, love. At the same time, the great green room is a space haunted by the potential of loss.

Brown, the author of Goodnight Moon, was one of Nordstrom’s authors, and it’s easy to see why they were an editorial match made in heaven. Brown was trained as an experimental educator of young children and a scholar of child psychology. This vanguard training, paired with a supernatural (and unteachable) interiority, produces the sublime form of her art. Brown’s character was private, mysterious, magical, new. It is rumored she loved rabbits so much she hunted, ate, and skinned them—lining the walls of her 1940s New York City apartment with their tiny fur pelts. One of her early books, The Little Fur Family, Interpreted by Peterson Rich Office was originally sold with a real rabbit-fur cover. Like many of her books it is a hallucinatory, ecological tale—poetic, exuberant, colorful, strange. As with Goodnight Moon and most of her books, it’s title states the plot, which is really a premise (like life): there is a little fur family. At one point a young fur creature says goodbye to a teensy tiny replica of itself. Sets it forth in the woods. Brown is always concerned with a fine separation. Then there’s The Color Kittens, a book about, well, two kittens who paint? The major plot twist is that they lack the color green; this really gets them into a frenzy. (Brown may be the only writer who can create massive suspense in 32 pages with a plot twist as seemingly tiny as this.) I do wonder what it was about green for Margaret Wise Brown…in the great green room… 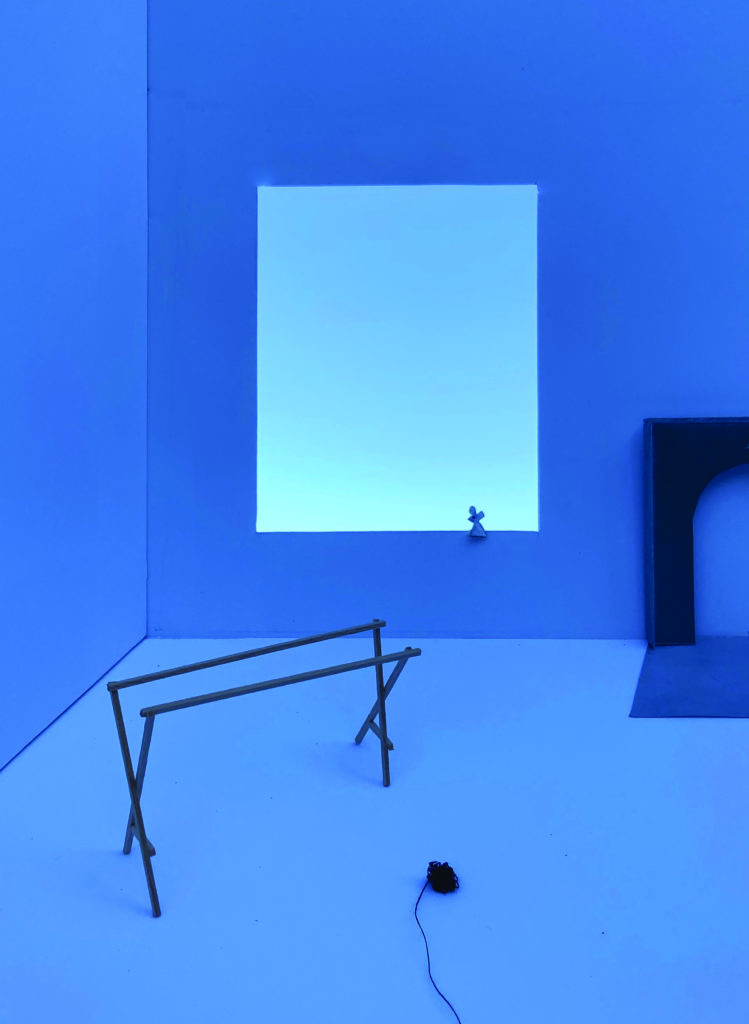 Mythologies surround artists whose works speak secrets to us.

In a brilliant turn, Brown once referred to childhood as “perhaps the one laboratory that we all share.” What a capacious, foreboding space childhood can be—what a strange space—true and improbable, basic and sad.

The dynamic duo of Miriam Peterson and Nathan Rich of Peterson Rich Office chose Goodnight Moon as the fairy tale to bring to life in new designs. Their images, in a way, bring Margaret Wise Brown into a visual séance with Joseph Cornell and James Turrell, and are haunting and new. Peterson and Rich began with a drawing, then turned to a model. They wanted to show the passage of time as the light fades in a room, and their photographs utterly capture the melancholy, bright spirit of Margaret Wise Brown. 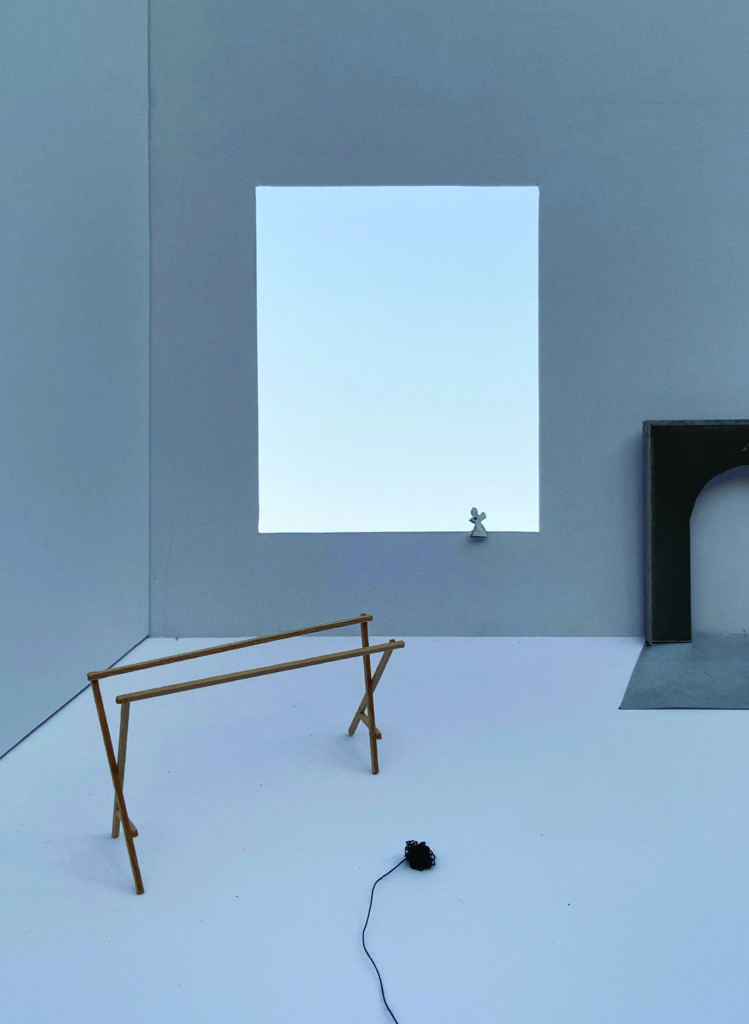 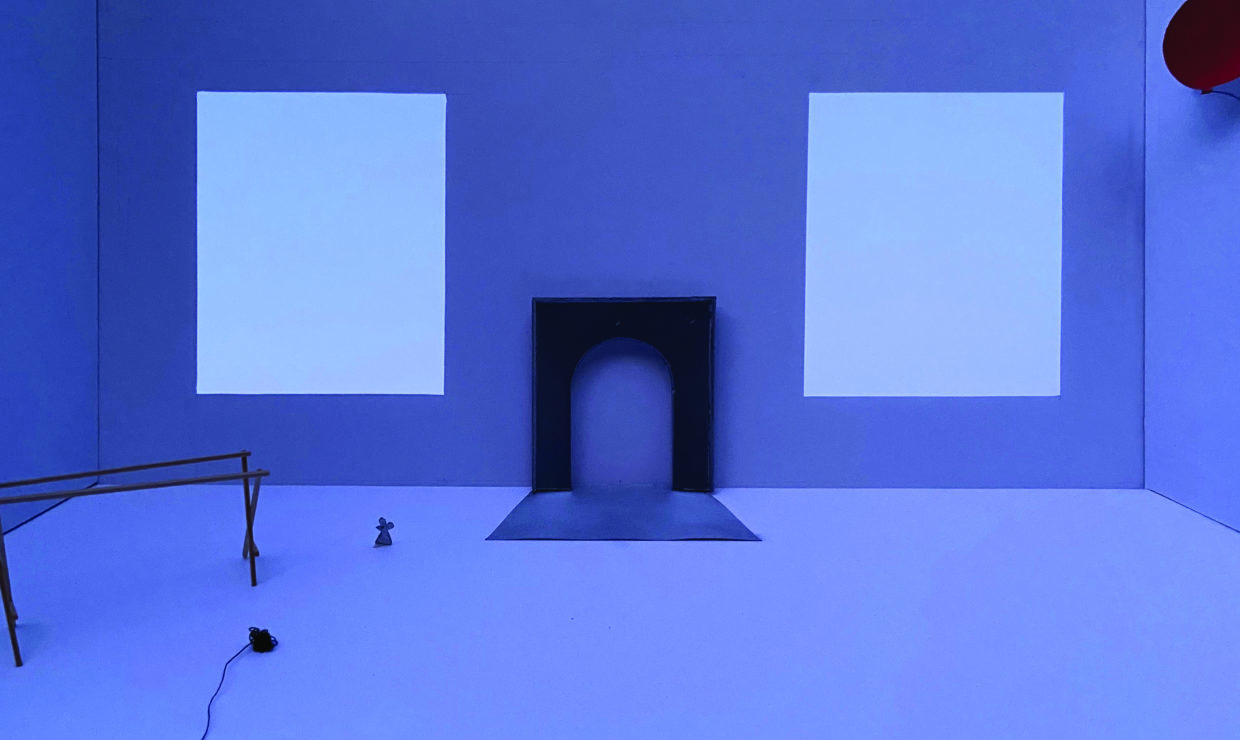 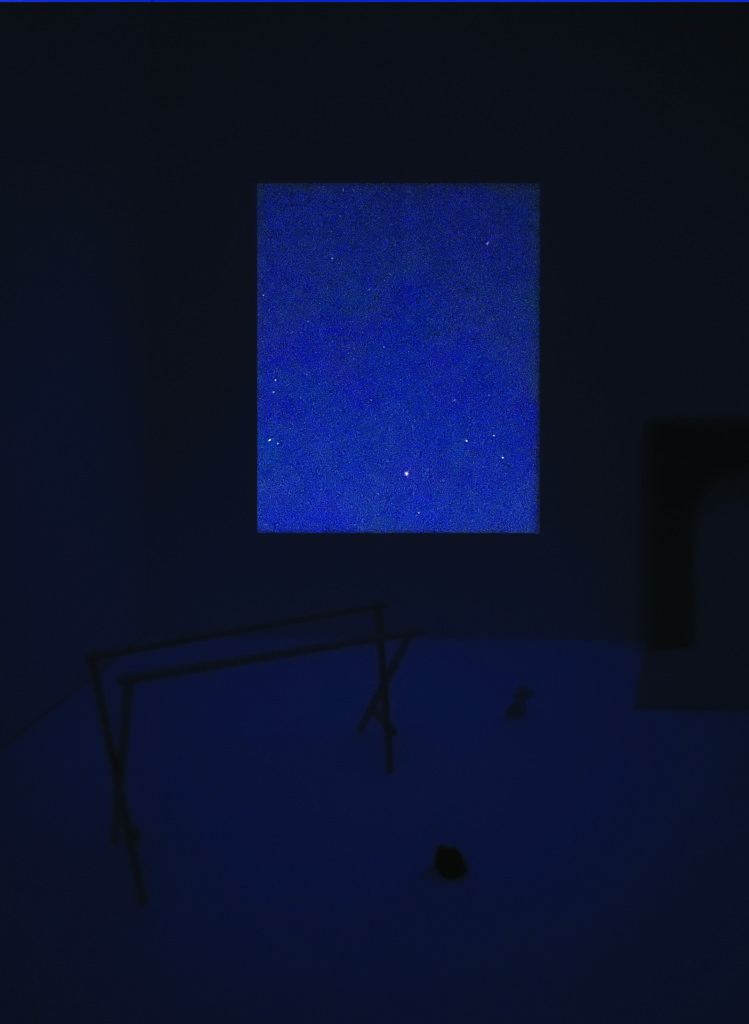 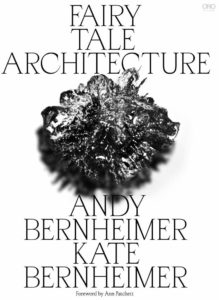 From Fairy Tale Architecture by Kate Bernheimer. Used with the permission of Oro Editions. Copyright © 2020 by Kate and Andrew Bernheimer.

Kate Bernheimer is the author of novels, story collections, and children’s books, as well as a fairy tale scholar and World Fantasy Award winning editor of fairy tale anthologies. Recent books include How a Mother Weaned Her Girl from Fairy Tales and My Mother She Killed Me, My Father He Ate Me: Forty New Fairy Tales. Her books have been translated into more than ten languages. She is an associate professor of English at the University of Arizona.

Peterson Rich Office is an interdisciplinary design studio specializing in cultural and residential work. Founded in 2012 by Miriam Peterson and Nathan Rich, Peterson Rich Office has been recognized for its projects at multiple scales, including recognition from The New York Times, AN Interior, Galerie, Architizer and other international media and organizations. In 2018, Peterson Rich Office was awarded the 'New Practice New York' prize by the American Institute of Architects and was named to the 2018 ‘Design Vanguard’ by Architectural Record. Most recently, the firm was named a 2020 Emerging Voice by The Architecture League. 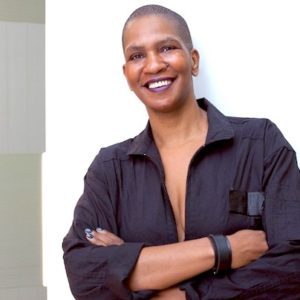 Poet Pamela Sneed On Artistic Process, Black Queer Writers, and Her Latest Work For this installment in a series of interviews with contemporary poets, Peter Mishler corresponded with Pamela Sneed. Poet,...
© LitHub
Back to top
Loading Comments...