Kate Bernheimer is the author of novels, story collections, and children’s books, as well as a fairy tale scholar and World Fantasy Award winning editor of fairy tale anthologies. Recent books include How a Mother Weaned Her Girl from Fairy Tales and My Mother She Killed Me, My Father He Ate Me: Forty New Fairy Tales. Her books have been translated into more than ten languages. She is an associate professor of English at the University of Arizona.

Peterson Rich Office is an interdisciplinary design studio specializing in cultural and residential work. Founded in 2012 by Miriam Peterson and Nathan Rich, Peterson Rich Office has been recognized for its projects at multiple scales, including recognition from The New York Times, AN Interior, Galerie, Architizer and other international media and organizations. In 2018, Peterson Rich Office was awarded the 'New Practice New York' prize by the American Institute of Architects and was named to the 2018 ‘Design Vanguard’ by Architectural Record. Most recently, the firm was named a 2020 Emerging Voice by The Architecture League. 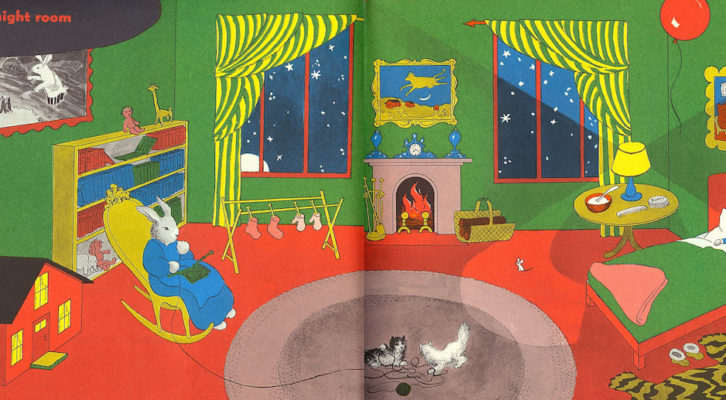 Recreating Scenes From the 20th Century’s Most Iconic Bedtime Story