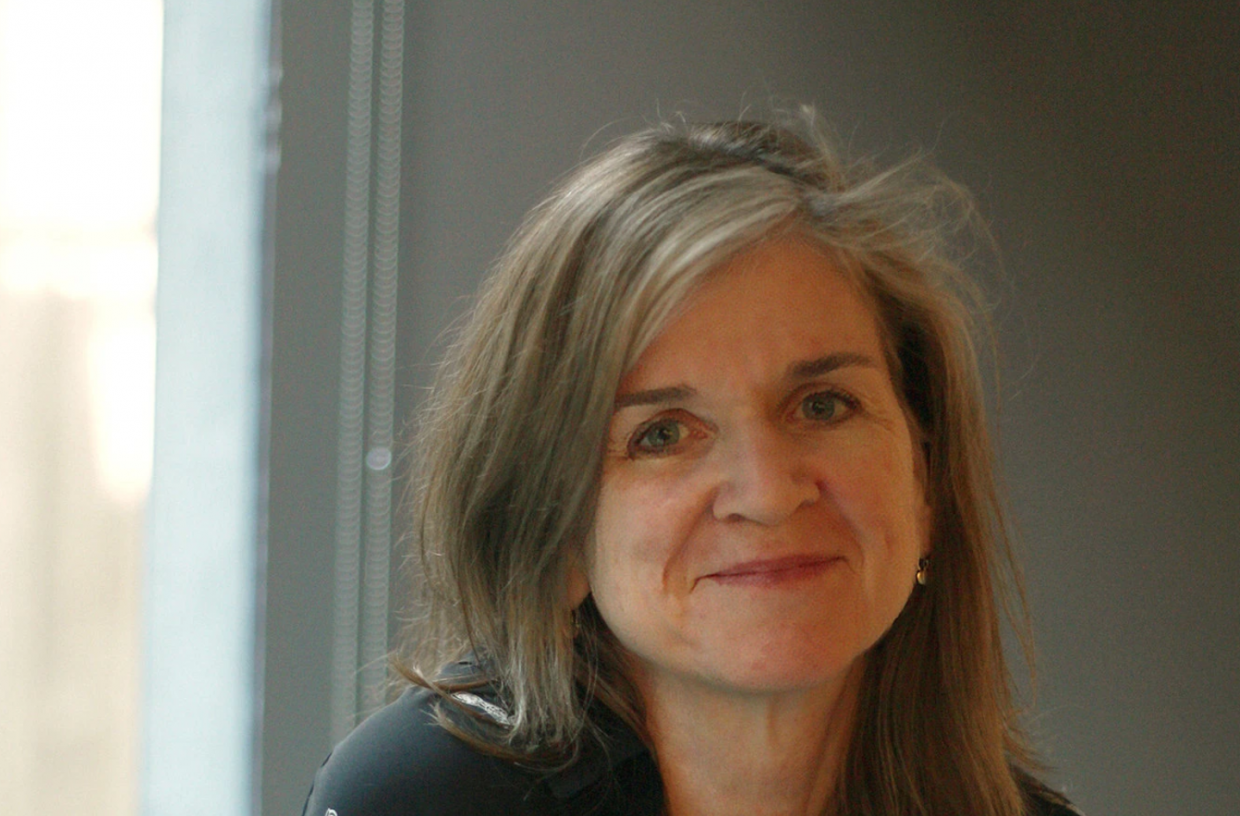 The smoke has been spotted at the corner of Broadway and 56th Street, and Reagan Arthur has been announced as the new publisher of Knopf. Amazingly, Arthur is only the fourth person to helm one of the most important publishing houses in America in its 105-year history, following an impressive line of succession from Alfred A. Knopf himself to Robert Gottlieb, to the great Sonny Mehta (RIP).

(VIA The New York Times.)