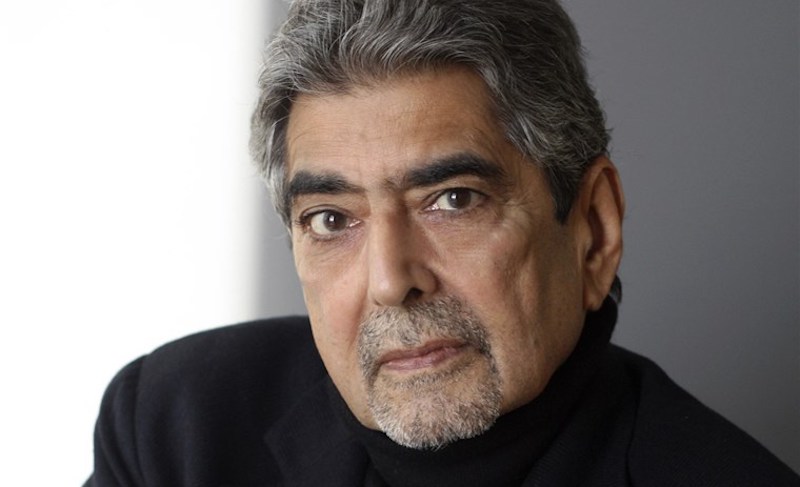 As announced this morning via press release, Sonny Mehta—legendary and beloved editor in chief of Knopf, and chairman of Knopf Doubleday Publishing Group—died yesterday in Manhattan at the age of 77.

In accepting his 2018 Maxwell E. Perkins Award for Lifetime Achievement from the Center for Fiction Mehta offered words that those of us who work in and adjacent to publishing would do well to heed: “Reading has been a constant in my life. I have always found comfort in the confines of a book or manuscript. Reading is how I spend most of my time, is still the most joyful aspect of my day. I want to be remembered not as an editor or publisher but as a reader.”