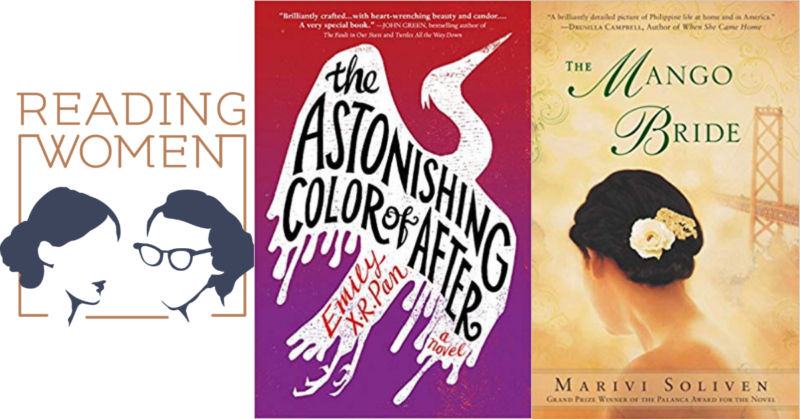 With Kendra Winchester and Sachi Argabright

Kendra Winchester: One of the places I thought would be good to start is the difference between the ideas of biracial and bicultural.

Fran del Rosario: Yeah, so like Kendra said, this book highlights both biracial and bicultural elements. I feel, at least in the US, a lot of the time people think these two concepts are the same, or they use them interchangeably, but this book really highlights the emphasis on bicultural representation, rather than biracial. The difference, we’ll kind of define a bit: experiences with bicultural elements are being caught between two cultures. In the case of Lee, she’s caught between Taiwanese and American cultures. She learns about customs, food, and landmarks like temples and markets in Taiwan. Understanding those cultural elements keeps her tied to her mother after her loss, and helps her with the grieving process. In contrast, biracial is being caught between two races. In this case, Lee is both white and Taiwanese. Her father is a white American, and her mother is Taiwanese. There are a couple parts of this book where Lee is asked by others if she is of “mixed blood,” indicating of mixed race. That plays not into that she’s of a different culture, but of a different race, and becomes more of a biracial experience or issue. 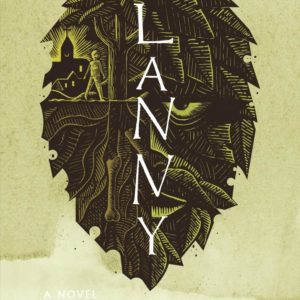 LANNY'S MUM Robert said I should try again to offer Pete some money. We argued about it. He brought it up at a dinner...
© LitHub
Back to top