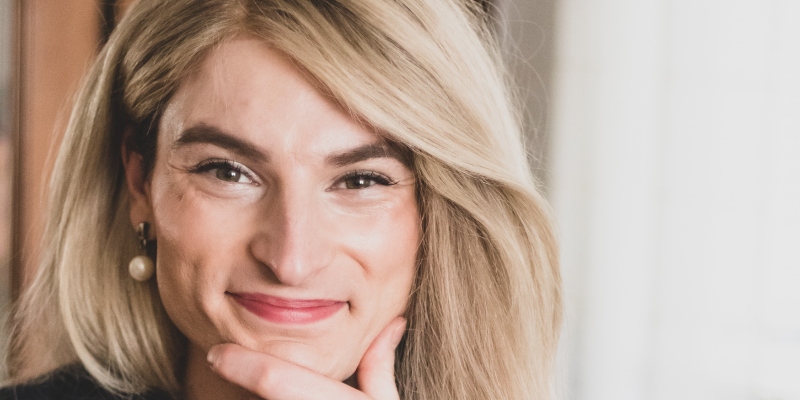 In this week’s episode, Kendra, Jaclyn, and special guest Rosemary Ketchum talk about books written by trans women and femmes.

Rosemary Ketchum: I relate to this story (“Twenty Hot Tips for Shopping Success” from A Safe Girl to Love) so much because it follows this person who is early in their transition, who currently presents masculine, trying to shop for women’s clothing—and all of the worries and fears and concerns that race through your mind. Many of them are scenarios that we build that are kind of catastrophizing, right? I think as trans folks, we expect the worst to happen. And in this story in particular, the character expresses intense insecurity and fear. What if somebody sees me? What if somebody from work is shopping here too while I’m looking at women’s blouses? It’s something that really hit home for me, because while I’m a younger trans person and I transitioned very early, I still occasionally, while shopping in person—which is a rarity these days—I still have this pang of nervousness occasionally, thinking back to those early days.

Rosemary Ketchum is a member of the City Council of Wheeling, West Virginia representing Ward 3. Ketchum serves as the Chief Operations Officer of the holistic youth wellness coalition, Edible Mountain. She is also on the board of several organizations including the West Virginia Center on Budget and Policy. Ketchum has been a returning guest on MSNBC and has been profiled by several outlets including The Today Show, Time Magazine, CBS, and CNN for her work in community organizing and politics. 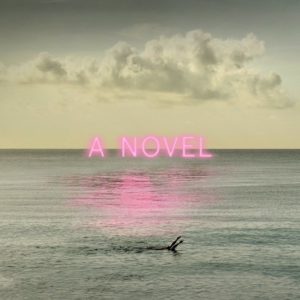 1990 Michael and Adela got home to find their father gone. His books swept off shelves. Closet empty apart from a button-down...
© LitHub
Back to top