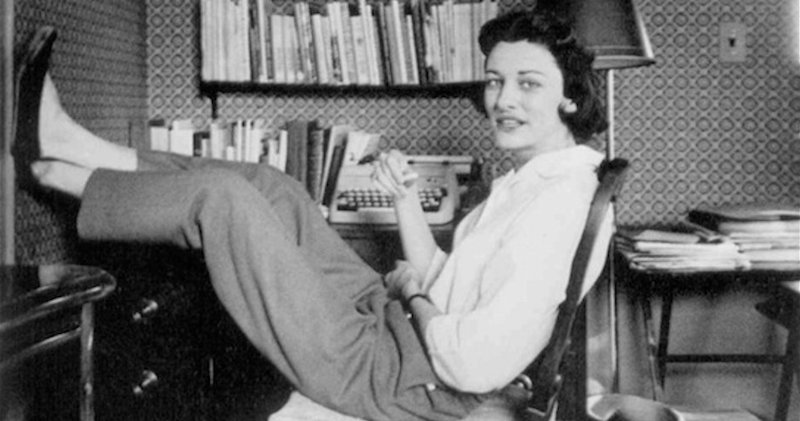 "Dickey at Esquire is my enemy as you know."

In the April 28th, 1963 edition of the New York Times Book Review, James Dickey—the author of Deliverance, and a poet who would be named the United States Poet Laureate in 1966—reviewed Anne Sexton’s All My Pretty Ones. He . . . did not like it. “It would be hard to find a writer who dwells more insistently on the pathetic and disgusting aspects of bodily experience,” he wrote.

as though this made the writing more real, and it would also be difficult to find a more hopelessly mechanical approach to reporting these matters than the one she employs. Her attitude, widely cited as “compassionate,” is actually a curious compound of self-deprecatory cynicism and sentimentality-congratulating-itself-on-not-being-caught. . . . [Her] habitual gravitation to the domestic and the “anti-poetic” seem to me as contrived and mannered as any romantic poet’s harking after galleons and sunsets and forbidden pleasures.

According to Linda Gray Sexton and Lois Ames, the editors of Anne Sexton: A Self-Portrait in Letters, Sexton was devastated, in part because she admired Dickey’s work. Sexton’s friend, the poet Gene Baro wrote to her, suggesting that Sexton simply ignore the review, but instead she cut it out of the paper and carried around in her wallet, and responded to Baro this way:

Your letter is hard to answer because I don’t exactly know how to thank you for it or to tell you what it means to me. It came before I had read James Dickey’s review but I have been told about it from more than ten sources. So I was prepared in a kind of hopeless way. However, your letter gave me strength and maybe courage (if that word is not too old-fashioned).

What do you do with a review like this? It certainly was not written for me to read . . . it was written for the readers of poetry (mostly poets themselves). If I were to listen to James Dickey I would stop writing. God, I don’t know. Funny thing is, I think he’s a pretty good poet and I suppose if I had written and told him so, the review would be tempered a bit . . . that’s the whole trouble with reviewing and so far I have no succumbed to writing reviews. Though God knows someone has got to do it and it can be a lonely road if you’re honest. I must say I am tired of being grouped with Robert Lowell and Snodgrass . . . I admire them separately but I really feel we’re all quite different. There are lots of other poets you could lump together with us. But all these idle thoughts are beside the point. All this is wrong; writing a poem is a lonely thing, each word ripped out of us . . . and you know . . . and then later on the wrong things start to happen; you get to be fashionable or “a new kind of orthodoxy” and the only way to prevent yourself from going sour or becoming an art climber is to go back to your desk.

You know all this anyway. I know you know it because of your poems and your letter. Thank you so much.

In 1965, Sexton and Dickey met, and according to Sexton and Ames, “there followed a series of letters, midnight telephone calls, and encounters, all filled with anticipation and ending in resentment.” In a 1966 letter to Dickey, Sexton wrote, “Maybe we will meet in Baltimore. I know we won’t sleep with each other. I know we ought to be friends . . . and being friends isn’t as intellectual as You think. It can’t be for I have hardly a brain in me head and yet still I’ve got tenderness. I think tenderness can include touch—just shouldn’t mix it up with sexuality. One need not. Really!”

Despite vague desires of friendship, she continued to consider Dickey her nemesis, writing to Cindy Degener, who was working to place Sexton’s poems, in 1970: “Dickey at Esquire is my enemy as you know. He is a truly disgusting man although I like some of his work. He seems to like me but not my work.” And in another letter: “How about Richard Howard at The New American Review? I don’t think he’s too warm to my former stuff, but I think he might like this. At any rate he is not my enemy like James Dickey.” 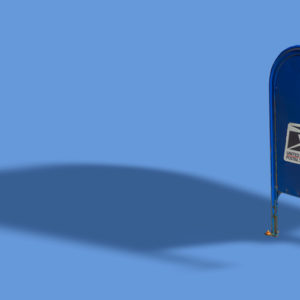 Last July, I wrote three letters in quick succession: the first to my ninth grade algebra teacher, the second to my ex-boyfriend’s...
© LitHub
Back to top