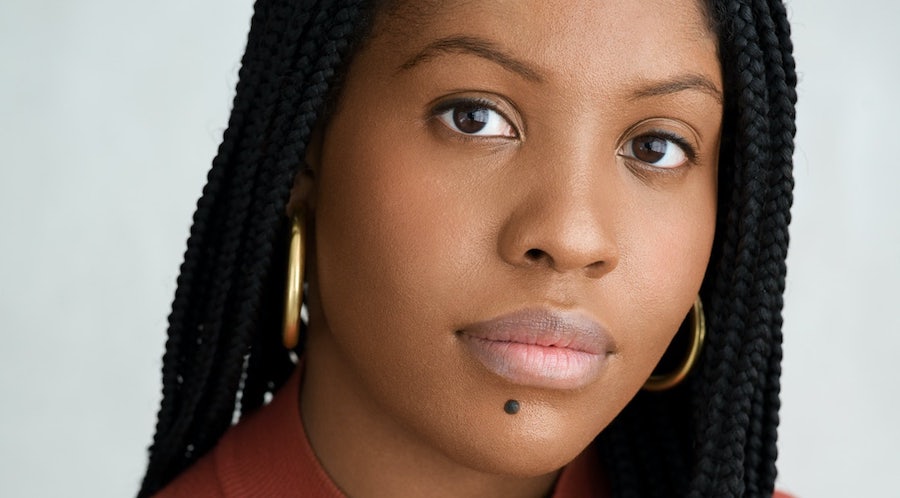 This week on The Maris Review, Raven Leilani join Maris Kreizman to discuss her debut novel, Luster, out now from Farrar, Straus & Giroux.

On why it’s only natural to fail:

Raven Leilani: Edie is fumbling through the dark, trying to find human connection randomly. So there’s a chaos to her seeking. And because there’s chaos there’s immense fallout. But I think all of what’s guiding her is that feeling of wanting to be made real, to be witnessed. I think it’s only natural, and I wanted to make room for this, that she fails. A lot! I think we all do. So there are parts of the book where she’s absolutely self-sabotaging. She hasn’t painted in two years and there’s a dead mouse in her art bag. It’s been a while. It takes grit and faith to return to the page and the canvas.

On the challenges of creating without a safety net:

Raven Leilani: I wanted to write about how swift that change is when you live in that kind of precarity. To not have a safety net deteriorates you in a way that’s detrimental to making anything. To make anything I think you need to be intact. And because a lot of her energy and bandwidth is spent under the demands of a racist, sexist, and deeply capitalist environment, it’s a real challenge when she finally gets to that canvas. She can’t even paint herself, and that’s part of it. She’s involved in these performances and they have a distorting effect.

On her love for disco:

Raven Leilani: I love disco. I used this book to write about my love of Donna Summer. I wanted in this book to make space for the earnest. We see, because we’re in her mind, the dissonance between Edie’s interior and her exterior performance. I wanted to make room for the part that is simply joy and yearning and love. The idea of loving something so much. Even on the page she struggles with articulating that joy without it being tempered in irony and I think that’s really important. Maybe I speak of this as a person who is a fan and who thinks it’s a beautiful thing to engage with the things you love deeply and without any sort of qualifier.

Raven Leilani’s work has been published in Granta, McSweeney’s Quarterly Concern, Narrative, Yale Review, Conjunctions, and The Cut, among other publications. Luster is her first novel.

How Much Of These Hills Is Gold by C. Pam Zhang · <emLakewood by Megan Giddings · These Ghosts Are Family by Maisy Card · Days of Distraction by Alexandra Chang · There Are More Beautiful Things Than Beyoncé by Morgan Parker 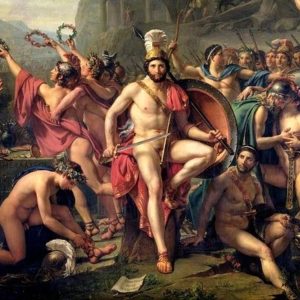