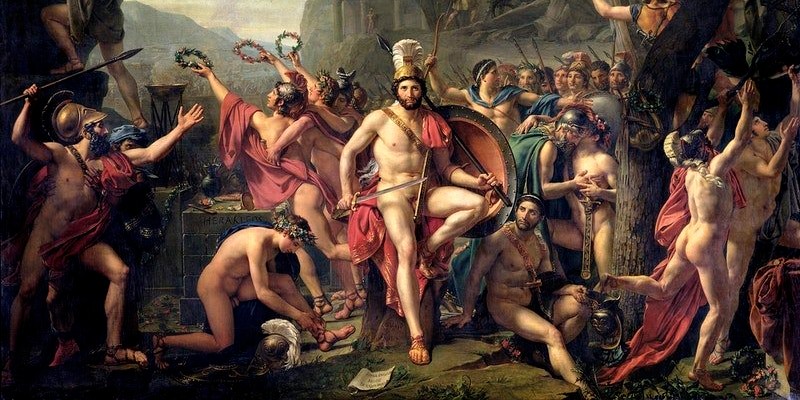 How great an influence on Nazi ideology did classical societies exert? Tom Holland joins his brother James and Al Murray to discuss ancient empires and their parallels with Hitler’s Germany.

Tom Holland: One of the things, of course, in the context of the Second World War, is that both sides were absolutely steeped in classical learning, at least the commanders to a degree that would not be the case today. The generals on the allied side, particularly the British, they’d all studied classical languages at their private schools. They had been raised to view the British Empire as, in a way, modeled on the Roman Empire. They identified very strongly with the figure of Augustus and the figure of Julius Caesar. They saw themselves as the heirs of Roman civilization. But so, too, did the Nazis and Hitler, in particular, hugely admired the Romans for their engineering feats, for their tactical feats. He adored Rome. I mean, he said when he went to Paris, you know, he’d basically forgot Paris, but when he went to Rome, it stuck in the mind. And he saw Rome as the great exemplar.

In fact, actually also the great rival that had to be overcome. So when he was looking to rebuild Berlin, he wanted to outdo Rome. But there was a further aspect of Roman military culture that I think appealed to the Nazis more than to the Allies. And that was their ability to harness engineering genius with extremes of cruelty. The Romans understood that the combination of engineering proficiency and a willingness to engage in mass atrocity was a completely winning formula. And Hitler certainly saw this as the prototype, and he saw it as the prototype not just because it was an example from history that could be followed. He saw it as essentially the model of how to fight war that the Aryans should conduct. Hitler believed that the Romans, the Athenians, the Spartans, in all their golden ages, were of Nordic stock, that the achievements of Rome, the achievements of Sparta, the achievements of Athens were the achievements of his own people, of the Aryan people. What Hitler identified with was the power, the might, the glamor of the great apex predators of classical antiquity.

Tom Holland is a historian of the ancient world and a translator. His books include Rubicon: The Triumph and Tragedy of the Roman Republic, Persian Fire, In the Shadow of the Sword, and The Forge of Christendom. He has adapted Homer, Herodotus, Thucydides and Virgil for the BBC. In 2007, he was the winner of the Classical Association prize, awarded to “the individual who has done most to promote the study of the language, literature and civilization of Ancient Greece and Rome.” He lives in London with his family.

Steve Luxenberg on the Supreme Court's Reliance on Precedents 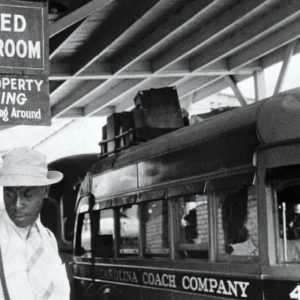 Steve Luxenberg on the Supreme Court's Reliance on Precedents

In this episode of Just the Right Book with Roxanne Coady, we revisit our conversation with Steve Luxenberg as he discusses...
© LitHub
Back to top