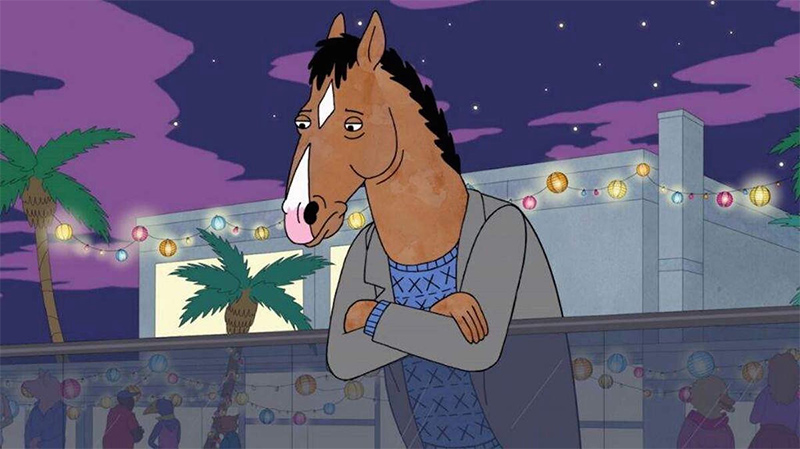 Raphael Bob-Waksberg is the guest. He is the creator of the animated television series BoJack Horseman and the author of a new story collection called Someone Who Will Love You in All Your Damaged Glory (Knopf).

Raphael Bob-Waksberg: I think the challenge is, is there a way to keep yourself busy without abusing yourself and create a process that is sustainable for you, that feels productive while also not running out of gas because that’s dangerous? You also need to be there for your family and your friends and your other non-work things. That balance is a thing that I struggle with. And I think right now that we’re in this weird societal pause, I found that in some ways to be very beneficial as like a hard reset. I think in some ways I needed the kind of forced stoppage and the slow down, but as you said, I’ve definitely not been as productive as maybe I thought I would have been given the extra free time that I now have.

Brad Listi: I think a lot of people probably are feeling that way about it, that it’s an opportunity to recharge batteries but also reassess priorities. And I think in particular for people who are super busy or who are prone to just getting involved in a lot of different projects at once or have like a tendency towards workaholism, I think maybe a lot of people have used this or have been forced to use this as an opportunity to reevaluate.

Raphael Bob-Waksberg: I hope I am able to take some lessons from this that I take with me in the future. And I hope that as things start back up again, as hopefully they will, I don’t revert back to the 24-hour work schedule.

Brad Listi: Is that what you were doing?

Raphael Bob-Waksberg: In some ways. I mean, I think that is somewhat natural for most writers to feel like you’re always on the clock, you know, especially if you have looming deadlines, if you have things hanging over your head. It starts to feel like anything you’re doing that isn’t working on those things is an indulgence and is a poor use of your time. I think that kind of thinking isn’t healthy or productive, because I think then what ends up happening is you do nothing as you sit in front your computer screen and you don’t do the work that you want to be doing.

You also don’t do other stuff. And I think if you can find a way to set work hours for yourself and allow yourself to be off the clock, even if you are maybe behind or even if you do feel like you need to catch up, I think you can have a healthier life and maybe even better work if you pressure yourself to work within the hours that are set for work. I might be struck with an idea late at night, but then I can just make a note of it. I don’t need to get into it because that’s not my work time. I don’t know. I’m experimenting with this and thinking about in the future, but I’m not sure.

Bob-Waksberg was raised in Palo Alto, California. He attended Bard College and lives in Los Angeles. This is his first book.

Brad ListiLit Hub RadioOtherpplpodcastsRaphael Bob-WaksbergSomeone Who Will Love You in All Your Damaged Glory
Share:

Is It Possible to Reorganize the Architecture of 21st-Century Capitalism? 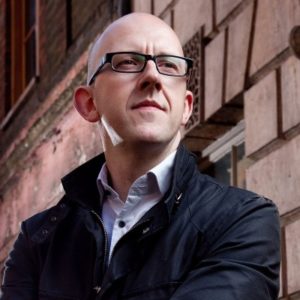