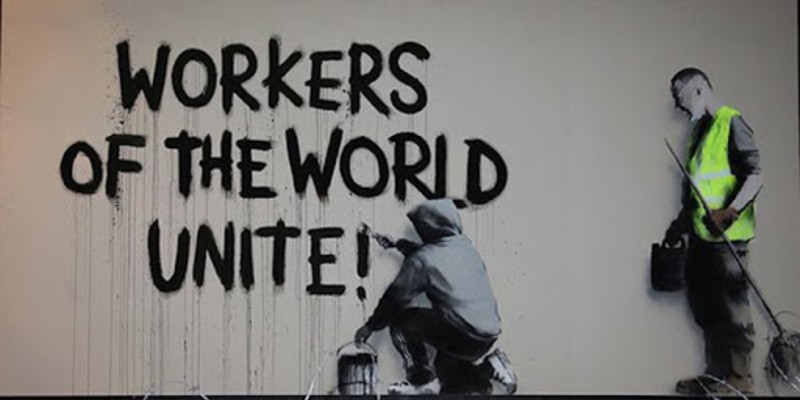 Is It Possible to Reorganize the Architecture of 21st-Century Capitalism?

Ronald Cohen Talks to Andrew Keen on Keen On

Sir Ronald Cohen: We need to bring impact to the center of our economic system alongside profit so that our economic system is driven by entrepreneurship. Business leadership, investors, consumers, and employees who seek to make money but to improve lives and the environment at the same time. I think the way to achieve this is to measure impact, to measure it in a dependable way so that we can look at the performance of companies in terms of both their profit performance and their impact performance.

The op-ed to which you just referred basically says there’s a parallel with 1929 after the Great Crash. Investors sat up and realized that they hadn’t known what profits for companies they were investing in were making. Quite simply, every company picked its own accounting principles and there were no auditors to verify the truth of the figures that were being published. And in 1933, the US government, as you know, brought in legislation to establish generally accepted accounting principles and the use of independent auditors. Now, sitting here in 2002, we have 30 trillion dollars of investment going into environmental, social, and governance investing and impact investing, whose goal is to achieve more than just making money. And yet we have zero transparency about the impact that companies are creating.

It is possible with technology and the data that’s become available now to look at the environmental and the social impact that companies create through their products, their employment, and their operations. If governments were to mandate that three years from now, companies must publish alongside their regular financial accounts new impact-weighted accounts it would enable us all as investors, as savers in pension funds, as consumers, as employees, to see transparently what our companies are achieving in terms of damage or contribution to the world as well as profit.

Andrew Keen: So let’s take the example of Amazon, without wishing to blame everything on Jeff Bezos. He’s obviously a very brilliant businessman and there’s not anything dishonest about how he’s acquired his wealth. But how would it work in terms of Amazon? Will the government assess the social and environmental costs of Amazon’s profitability and thereby tax it? Or would the profits of Amazon be redistributed?

Sir Ronald Cohen: You know, in the end, in the same way that a governing state—out of declining, generally accepted accounting principles—created the FCC in the United States and created it in the 1930s to protect investors, we would use a similar approach to implement generally accepted impact principles. These principles would basically say, let’s look at the employment impact of Amazon. Let’s look at the local demographics around its facilities and let’s see how they’re reflected in its employment. And if there’s a gap between the two that measure the number of people from these excluded communities who would have been employed and less attached to them, these salary levels that they would have earned, and that would give you a very significant number which would come off Amazon’s profit. So you can measure diversity today and you could look at the diversity impact of Amazon.

You could also look at whether it’s paying a fair wage, whether it is paying women less than men or other groups less than the average. And you could put numbers to those as well. So you would then end up with a net figure for the positive employment that Amazon is creating and further negative effect of its employment policies. You would then look at its operations. Do its operations create environmental damage? And you would quantify the tons of CO2—it’s publicly available information—and you put a price per ton on that until you measure the environmental damage in that way. Then comes the issue of what is the product impact of Amazon? And that’s more complicated in Amazon’s case than it is in the case of a food company or an automobile company or, you know, any other company manufacturing the physical product.

Obviously, social media companies have to be measured by different metrics.

Sir Ronald Cohen is a pioneering philanthropist, venture capitalist, private equity investor and social innovator, who is driving forward the global Impact Revolution. He serves as Chairman of the Global Steering Group for Impact Investment and The Portland Trust. He is a co-founder of Social Finance UK, USA and Israel; and co-founder Chair of Bridges Fund Management and Big Society Capital. He chaired the G8 Social Impact Investment Taskforce (2013-15), the UK Social Investment Task Force (2000-10) and the UK’s Commission on Unclaimed Assets (2005-2007). In 2012 he received the Rockefeller Foundation’s Innovation Award for Social Finance. He was the co-founder and Executive Chairman of Apax Partners Worldwide LLP (1972-2005), a global private equity firm, and co-founder and Chairman of the British Venture Capital Association. Oxford and Harvard educated, Sir Ronald was born in Egypt and left as a refugee at the age of 11, when his family came to the UK. He is based in Tel Aviv, London and New York. 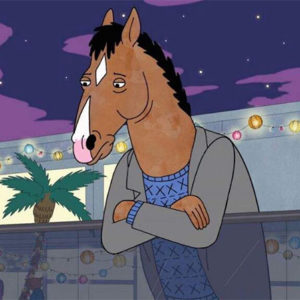 Raphael Bob-Waksberg is the guest. He is the creator of the animated television series BoJack Horseman and the author of a new story...
© LitHub
Back to top