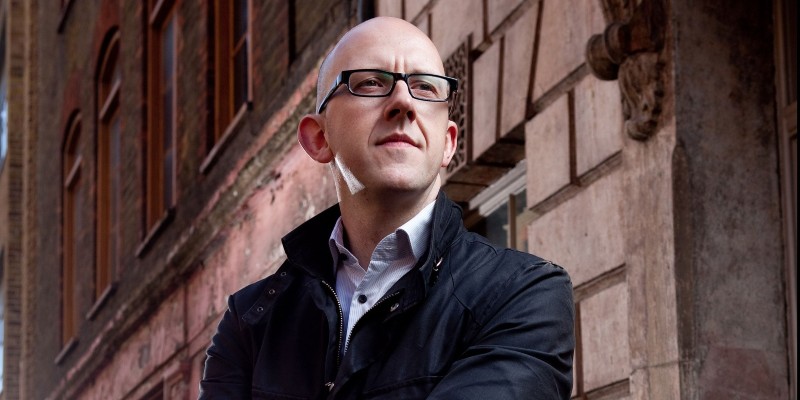 In this episode, listen to a sneak peek of S.J. Watson’s phenomenal new thriller, Final Cut. S.J. continues to push the boundaries of the psychological thriller genre he’s celebrated for reinvigorating with his first novel, international bestseller (and film) Before I Go To Sleep.

In this new book we meet award-winning documentarian Alex, who’s looking for a location to base her next film she receives an anonymous postcard urging her to choose Blackwood Bay. It isn’t long before she discovers the village is home to a string of disappearances and the apparent suicide of a young girl. Compelled to learn more, she travels to the village to find more than she bargained for. What secrets lie in the murky waters of Blackwood Bay, and what darkness will Alex find when her probing questions disturb the seemingly placid surface of village life?

S. J. Watson was accepted into the first Faber Academy Writing a Novel course, a rigorous and selective program that covers all aspects of the novel-writing process. The result was his highly acclaimed novel Before I Go to Sleep, a New York Times bestseller, which was made into a major motion picture in 2014. 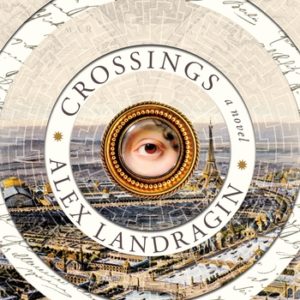 As I write these words, it occurs to me that I have never known a tale to be so beyond belief as that which I am about to relate...
© LitHub
Back to top