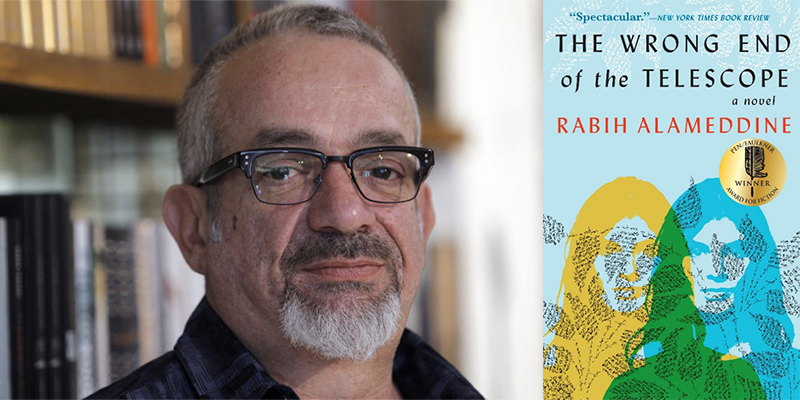 Rabih Alameddine on Only Writing When You Have Something to Say

Or, an Ode to Re-Reading Books and Being a Lazy Bum

Rabih Alameddine’s The Wrong End of the Telescope is out now in paperback from Grove Atlantic, so we asked him about writer’s block, the best books to re-read, and procrastinating.

How do you tackle writer’s block?
I don’t, nor do I wish to anymore. Not unless I have an external deadline, which I rarely do these days. I’m old now, a bit tired (probably even tiresome). I keep thinking who said I must write every day, or that I should produce X amount of books. Writer’s block seems to me like such a masculine concept. You must write, you must produce, you must work hard or else. Get an enema, please.

If I can’t write, it’s usually because I don’t have anything to say, be it for one day or for six months. Since I started writing, I’ve had numerous writing droughts, some lasted for longer than a year. I used to feel so much pain when I wasn’t writing. I no longer do, at least not often. At times, I revert to “Oh my god, I’m not writing. I’m such a loser,” but then I remind myself that I’m a loser anyway. When I have something to say, I write. Otherwise, I don’t.

It took me a long time to understand that not writing is to writing what night is to day, what forgetting is to remembering. They go hand in hand, intertwine.

The thing is I do write, I do produce, and I work really, really hard. And sometimes I don’t. I try not to feel guilty about either.

The one I most wish to read my novel is a close friend who has been unable to read books ever since her husband committed suicide. She can’t concentrate. She had always been a voracious reader. That came to a halt. I love her dearly, and I feel that if she’s able to read my last novel, it would mean that she’s on the road to feeling herself again.

But my first love was earlier, when I was four, maybe five. I was with my father at the airport’s waiting room before boarding a flight from Kuwait City to Beirut. At the kiosk, I saw my first clothbound collection of Superman comics in Arabic. I was a voracious reader of comics then, probably more looking at them than reading. I remember the salesman telling me the price was three whole dinars. I ran to my father asking if he could buy the volume for me. He suggested that was too much money. I asked him how much money he made. I remember him being so surprised. I asked if he made $1,000 dinars a month, which was the biggest number I could even conceive of. I remember him telling me he did while beginning to smile. And I struck him with my coup de grace. I asked him if he made $1,000 dinars, couldn’t he spare just three dinars for me. He broke out laughing, handed me three dinars, and I received my treasure, which I treasured for years until one day during the civil war, some militia broke into our house in Lebanon while we were away. I hope some other kid loved it as much as I.

Which book(s) do you reread?
I’m a reader who loves rereading just as much or more than reading. I have reread almost every book I loved. The first time, I read for the pleasure of discovering something new. The second time, to see what I’ve missed (the more I love the book, the more likely I missed quite a bit because I was so taken by the story). The third time is when I reread to try to understand how a book comes together. Sometimes, if I haven’t read a book in ten years, I will reread it because I would’ve forgotten everything in it!

Let’s make a list of the books I have read more than three times. I’m putting up a long list, in no particular order, hoping to entice some of you to pick up some of my favorite books.

I’m sure I’ve forgotten some, and then others, like Toni Morrison’s Beloved or Faulkner’s The Sound and the Fury, I’m not exactly sure how many times I’ve read—at least twice, maybe more, but I know that I haven’t in a long while.

If you weren’t a writer, what would you do instead? What is your favorite way to procrastinate when you are meant to be writing?
I’d be a lazy bum, obviously. I’m just a lazy bum who happens to write. I was born to lazy bum. I’ve set up my life to lazy bum as much as I can. Lazy bumming is my superpower. I can spend hours surfing the internet for no discernible reason. I watch Arsenal games religiously and spend at least one hour a day reading soccer news. Hell, I can watch soccer games from the Malaysian league, the Iraqi league, whatever game is on television or online. I can binge-watch bad television shows without remembering anything from them. I can spend a day reading the best books or the worst books, but don’t make me get off my butt. The only thing that would get me to move is having to get a quart of ice cream (I have been known to ride my bike to the store if I’m out of ice cream).

I’ve gotten to the stage of lazy bumming that before I agree to go on a date or have sex, I first decide whether this man is worth jumping in the shower for. I have a shower-worthy rating system. Tom Hardy, for example, is a 5/5, which means that if Tom wanted to have sex with me, I’d quickly jump in the shower. (Yoo-hoo, Tom, if you’re reading this, hit me up.) 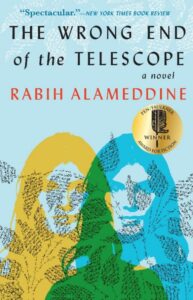 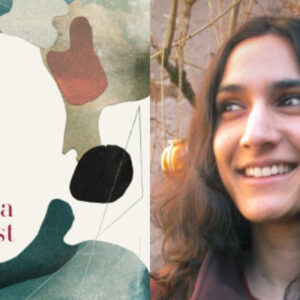 People have always cared about their social status and how others perceive them, but advances in technology have changed...
© LitHub
Back to top
Loading Comments...