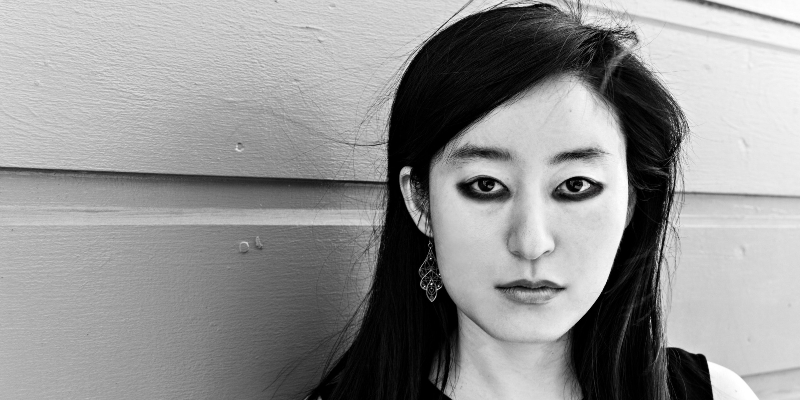 On this episode, R. O. Kwon, author of The Incendiaries, discusses faith in religion and faith in writing, when facts get in the way of truth, poetry Twitter, and finding models of what you want to be in the world.

Courtney Balestier: I wanted to start by asking you about the idea of faith when it comes to faith in writing and in the writing process. I know that the book was a long time coming, and it’s your debut. Do you think of those two ideas of faith in similar ways?

R. O. Kwon: That’s something I love thinking about. First, I should backtrack a bit and say I grew up really religious but I had sort of a mishmash of religious upbringing, and that my family was and still is very Catholic. And so, that was my first introduction to Christianity. But then when I was in junior high and high school, I started attending much more charismatic, ecstatic, non-denominational Protestant branches of Christianity and going to those services, I think in part because they were so much more fun. So, that’s a long way of saying I grew up Catholic first. Catholicism, much more so than other kinds of Christianity, they emphasize the action. There’s a lot of emphasis placed on going to mass and taking communion and going to confession, all of that.

I think I do have still have that in terms of just showing up at the desk to write, because so often I don’t feel like writing. So often I can go days at a time, weeks at a time, and just feel as though nothing’s happening, everything is trash, what am I doing with my life? All those questions coming up. But I think I do fundamentally believe that if I keep showing up at the desk, if I keep showing up to my laptop and hanging out with the words, then something will start happening.

Courtney Balestier: Right, yeah. I was raised Catholic also. I’ve never thought about it that way, but I hear what you’re saying with the onus is always on you, very much.

R. O. Kwon: Well, the poet Dean Young says something I love; he says you have to sweep the temple steps a lot before the god appears. I love it when I’m writing and I feel super into it and things are really coming and I’m like, fuck yeah. Those moments are great. But there’s no way, for me at least, to will them into being. I can’t just get there. So I just have to keep writing. And for me at least, I work best if I write every day, especially with fiction. Fiction wants my attention every day, and if I don’t give it attention every day, then I can feel the writing starting to suffer.

Courtney Balestier: That’s interesting. So, even when you’re sitting there like, this is total trash, do you have a time that you put in every day, or do you have a ritual with it that way?

R. O. Kwon: Well, with the first novel I used a variety of roles. Often word limits really help me, especially in the early drafts when I’m trying to let myself be okay with much more mess than I’m okay with in general with prose. Because I love sentences, I love words, I love syllables, I love just like really zooming in on punctuation. And all of that I found is not as helpful in early drafts, especially with something as unwieldy as a novel.

So, let’s see, with the first novel—and with my new novel, which I’ve now been working on for three years—three hundred words a day would sometimes be a word limit I would reach for. If I was at an artist residency where I had all day to write, I sometimes would try for five hundred or a thousand words a day, knowing and fully understanding that much of it is going to end up being thrown away. But at least it’s something. Just to get something down that I can start working with.

Courtney Balestier: Yeah. I think it’s so hard when you do love the playing with language. This is something I’ve really had to deliberately train myself to do the opposite of my instinct, which is to just obsess sentence by sentence. Especially like you’re saying in those early phases where it’s like, just get it out, it’s really hard to keep yourself from diving in there and getting granular.

R. O. Kwon: Yeah, exactly. I really love, often in the midst of a conversation, someone will say a word and I’ll space out because I’ll just be like, I really like that word. That word’s so interesting. And then I’ll be like, hold on, and I’ll email myself the word because I want to use it maybe in my novel.

All of that, that’s so much of where I get my joy in terms of writing and reading. And that’s nice. You know, joy is good. But yeah, with early drafts, it can often be as much of a hindrance as it can be a help.

R. O. Kwon is a National Endowment for the Arts Literature Fellow. The Incendiaries is her first novel, and it was named a best book of the year by over forty publications. Her writing is published in The New York Times, The Guardian, The Paris Review, Buzzfeed, New York Magazine, NPR, and elsewhere. Born in South Korea, she has lived most of her life in the United States. 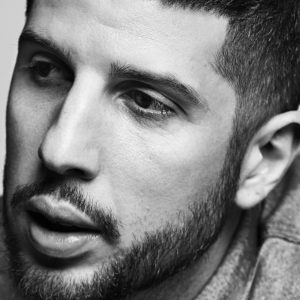