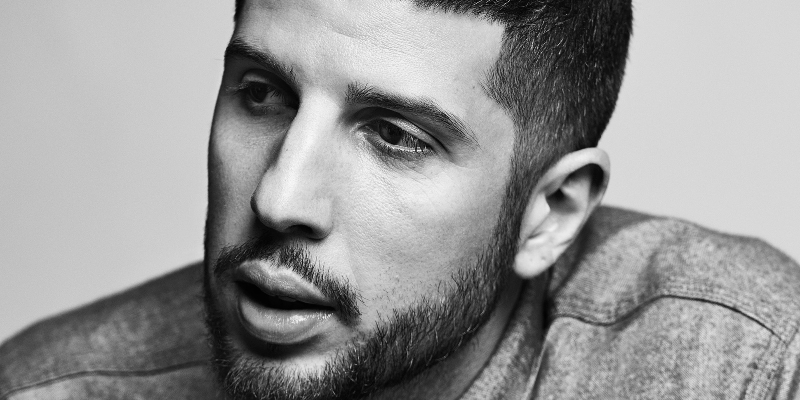 In this episode, Anthony Anaxagorou performs his beautiful poem “Things Already Lost” from his second collection, After the Formalities.

Anthony Anaxagorou is a British-born Cypriot poet, fiction writer, essayist, publisher and poetry educator. His poetry has been published in POETRY, The Poetry Review, Poetry London, Granta, and more, and has appeared on BBC Newsnight, BBC Radio 4, ITV, Vice UK, Channel 4 and Sky Arts. This poem is from his second collection After the Formalities, published by Penned in the Margins in September 2019, which is a Poetry Book Society Recommendation and has been shortlisted for the 2019 T.S Eliot Prize. Anthony was awarded the 2019 H-100 Award for writing and publishing, and the 2015 Groucho Maverick Award for his poetry and fiction. 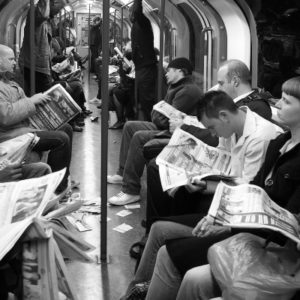 "Few freedoms in the United States are as cherished as freedom of the press." So begins Chapter One of Democracy Without...
© LitHub
Back to top