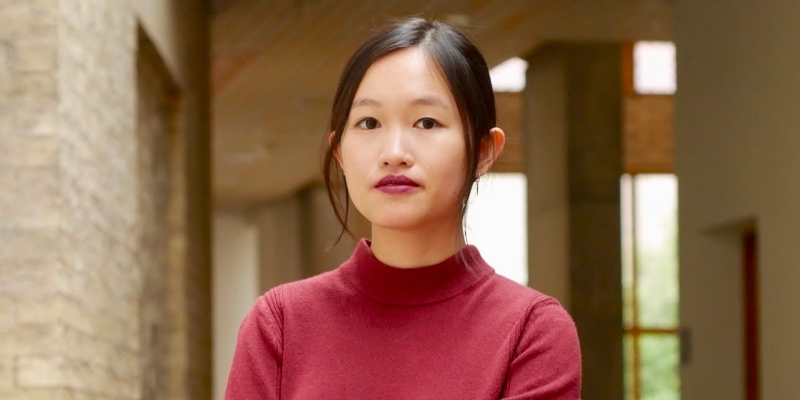 In this week’s episode, Kendra talks to Rebecca F. Kuang, author of The Poppy War trilogy.

Kendra Winchester: You mentioned you wrote this book to process some things that you learned about your family and Chinese history. Could you talk a little bit more about that and how that inspired Rin’s story?

R. F. Kuang: Sure. A lot of the more traumatic episodes in my family’s past were not things that I had grown up hearing about. I think that is really common in a lot of second-generation diaspora Chinese-American experiences. For many of us whose parents were the ones who immigrated—I was in a weird situation because my parents had come over as students but then gone back to China, and I was born in China, and then we moved back to the US as a family—but for a lot of people who grew up in the US, their parents chose not to talk about their experiences in China because the journey across the Pacific is a break and, in a way, a fleeing of calamity and pain. So a lot of us just have no direct knowledge of the Cultural Revolution, for example, or the Tiananmen Square massacre, or even stretching further back, the Chinese Civil War, the Second Sino-Japanese War, et cetera. I really knew none of this.

My dad initially came to the States because he was one of the Beijing University students who protested at Tiananmen Square in June of 1989. He’d seen his friends die, and this has left a huge impression on him. That was something that he’d never spoken to me about; we’d never had a long conversation about. So when I went to Beijing and I was learning Chinese again and able to hold conversations with my grandparents for the first time, I was just astounded by what they were telling me. There was this moment later that year when my dad came to visit China as well, and we went to his childhood home in Hunan, where he showed me his home and the bullet holes left in the mud brick walls by Japanese soldiers when they occupied his village.

And I just didn’t know what to do with that. This was all so new and startling to me, especially because Chinese history isn’t really something that you become familiar with in American high school curriculum. Even in college, unless you’re like an East Asian specialist, you’re probably going to get a very brief mention of modern Chinese history in a world history introductory course. You’re not going to learn very much past that. So I was receiving all this information at once. And the only way I could really make sense of it was to try to write it down.

Initially, I thought maybe I’d do a family autobiography, but it turns out that an undergraduate with no history training is very unqualified to write that kind of autobiography. And doing that kind of project would have forced my grandparents and my parents to spend hours recounting some of the worst moments of their lives. It quickly became apparent that was not plausible, so I did what I’ve always done since I was young—I processed things through fiction, through imagination, through trying to empathize with what things would have been like for them in the 1960s, for example. And then that hodgepodge of stories and inspirations became The Poppy War.

R.F. Kuang studies modern Chinese history. She has a BA from Georgetown University and is currently a graduate student in the United Kingdom on a Marshall Scholarship. The Poppy War is her debut novel. 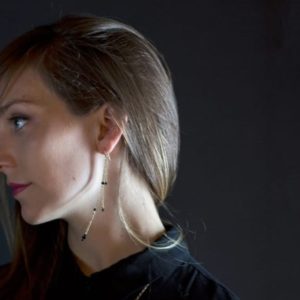