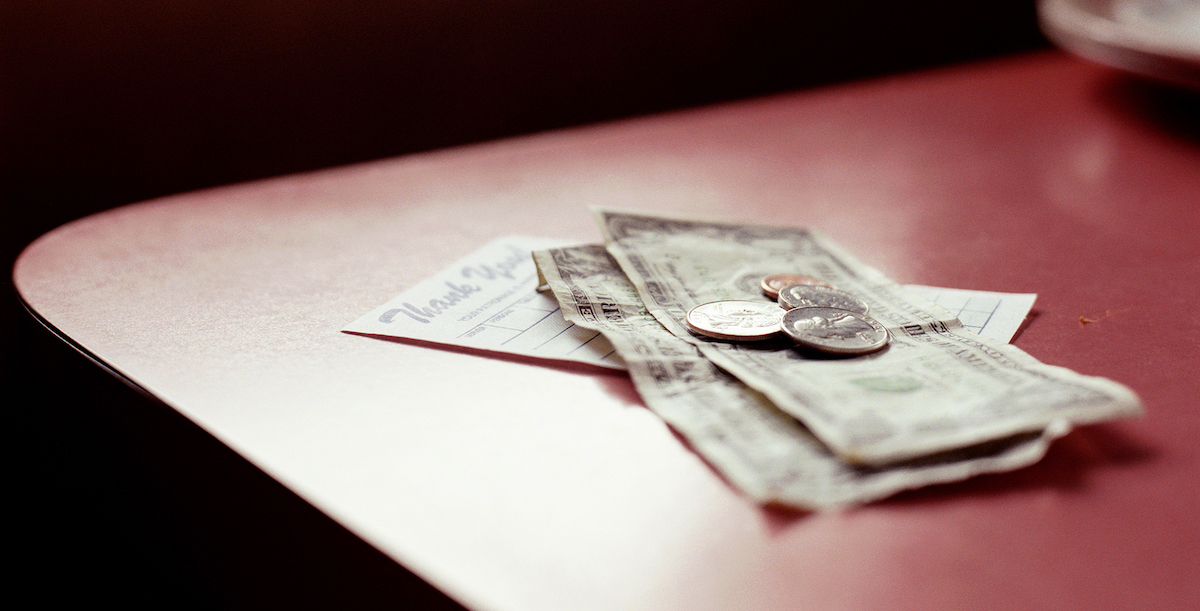 Tom Bergin Talks to Andrew Keen on Keen On

On today’s episode, Andrew Keen talks with Tom Bergin about his new book, Free Lunch Thinking, and what the United States—and the world—needs to do to set a path for a more considered future.

Andrew Keen: Another bad, mistaken idea which is compounding economic inequality and corrupting society—one of the inevitable issues in the Biden administration—is a debate about minimum wage, about why and how people work. And above all else, the relationship between the minimum wage and the number of people employed. Another myth that you explode is the Stigler hypothesis about whether or not minimum wage legislation costs jobs. Another myth, Tom?

Tom Bergin: Absolutely, and I would say one of the more shameful episodes on the part of the economics profession. This was an example of a situation where economists decided—because all financial transactions are captured by rising supply curves and downward demand curves—that an increase in the minimum wage or the imposition of a minimum wage must cut jobs. If you look at the demand and supply curve by raising the official wage rate, you will reduce the demand for labor. This was held as an article of certainty, and economists believed that for a very long period of time; many still do. But they did so in the total absence of evidence. They continued to advocate to governments. And what’s interesting about this is this was not a right/left issue. Many of the false truisms that I look at in the book—

Andrew Keen: We can call them lies, Tom. We can be less polite on this show. And they’re lies that of course impact dramatically on people’s lives and have a powerful political voice. It’s all very well taxing Elon Musk or Jeff Bezos—quite another when it comes to people who need work in order to survive.

Tom Bergin: Absolutely. And what’s particularly shameful and sad was that economists, both on the left and right, argued that minimum wages were bad for the poorest. What happened was in the 1970s, people were doing more research and economics was becoming somewhat more empirical—in the way that economists mean empirical, which of course means looking at data sets rather than looking at the world. But they started to look into employment data to try and establish and prove that minimum wages killed jobs. But they just couldn’t do it. They couldn’t find it.

And in the late 1970s, Jimmy Carter convened a big commission with a wide range of people of all political persuasions to examine the minimum wage, and to really look at the evidence that existed so that in future, decisions of the minimum wage would be guided by fact rather than just political argument. And this commission—and various reports which were done based on the commission’s own report—basically said, no, we don’t have any evidence. They’d spent in today’s money an equivalent of fifty million dollars going through all the evidence. They couldn’t find it.

Tom Bergin has reported on the energy industry for over twelve years, having previously worked as an oil broker. He is in charge of Reuters’s coverage of the oil industry in Europe, the Middle East and Africa, and his work has been published in The New York Times, The Times, The Wall Street Journal, International Herald Tribune, The Globe and Mail and the Shanghai Daily, as well as in dozens of newspapers and magazines around the world. He is a regular television and radio commentator, appearing on CNBC, ITV, the BBC and other outlets as far away as New Zealand. In 2013, he was named Business Journalist of the Year at the British Press Awards. Apart from the oil industry, Tom has reported on financial scandals, including the rise and fall of Enron, environmental issues, EU politics and terrorist attacks. He lives in London with his wife, a former Reuters reporter turned investment banker, and two young sons. 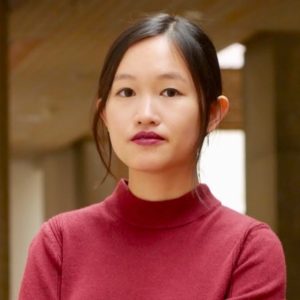 In this week’s episode, Kendra talks to Rebecca F. Kuang, author of The Poppy War trilogy. From the episode:  Kendra...
© LitHub
Back to top