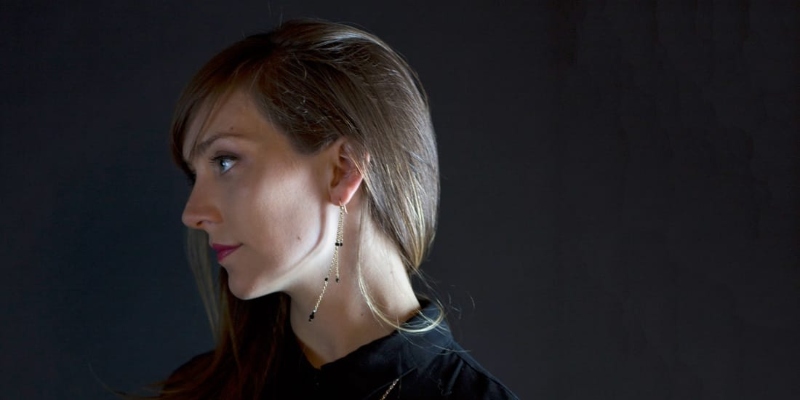 In this episode, Catherine Lacey, author of the novel Pew, discusses the impressionability of a religious childhood, how being a stranger in a new town influenced her novel, and the ineffability of voice.

Jordan Kisner: There’s something you’ve been saying and I want to probe it a little bit deeper, which is that the relationship you’re describing having with the Bible as this young, impressionable person who’s trying to figure out how to be in the world—like there’s a right way to be, and this book is going to help you figure out what it is, and the stakes are really high. It is striking that then you grew up to be a person who writes books. I’m wondering if that relationship you have with texts has changed, or if it’s just transferred. If you feel like you have a different relationship with books now.

Catherine Lacey: I would like to say that it has changed, but I think a more honest answer is that it has transferred. Because in the last—god, how old am I?—I guess in the last fifteen years, I’ve been reading with the same seriousness that I used to read the Bible. I mean, I still do it. I read very aggressively and take lots of notes; I guess I’m trying to decide what is the best way to write, which is a much less stressful question to answer than what is the right way to live your life so that you can meet God afterwards? You know, maybe you’re not going to accomplish that in your life. Maybe there’s no sense of a total moral perfection that you exist in during the years that you’re alive on the planet. But I think that it is possible to at least momentarily, or book to book, achieve a goal. So I would say there’s a lot more satisfaction in my reading now because the goal is attainable. I’m not going for everlasting life; I’m just like, maybe I could write a book that produces a feeling.

Jordan Kisner: So the books are still maps, but the thing they’re mapping to is a little less celestial.

Catherine Lacey: Yeah. Yeah. Or it is momentarily. I think there is something really transporting and religious and ritualized and kind of redemptive in reading the right book at the right time. Or occasionally writing something that you feel like is doing exactly what you want it to be doing. Though if you go back and read a book that when you were 20 it turned you inside out, and then you go read it again and you’re like, huh, this doesn’t really feel the same at 35. I think the same is true for writing. Things that you were really proud of—it’s not like you think they’re bad, but they don’t feel the same maybe some years later. Which is fine. I don’t think books are stable objects because your brain is not a stable object. You’re always sort of translating things that you’ve written or things that you’ve read differently depending on where you are in your life.

Catherine Lacey is the author of four works of fiction: Nobody Is Ever Missing, The Answers, Certain American States, and Pew. She’s recently published work in The New Yorker, Harper’s, and The Believer. Her books have been translated into several languages​. ​She is a 2019 Guggenheim Fellow, a recipient of the Whiting Award, and earned an artists’ fellowship from the New York Foundation for the Arts. Granta Magazine named her one of their “Best of Young American Novelists” in 2017. She was nominated for the New York Public Library Young Lions Fiction Award and has held residencies at the Omi International Arts Center. 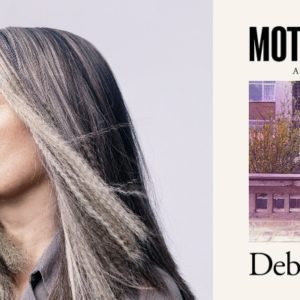