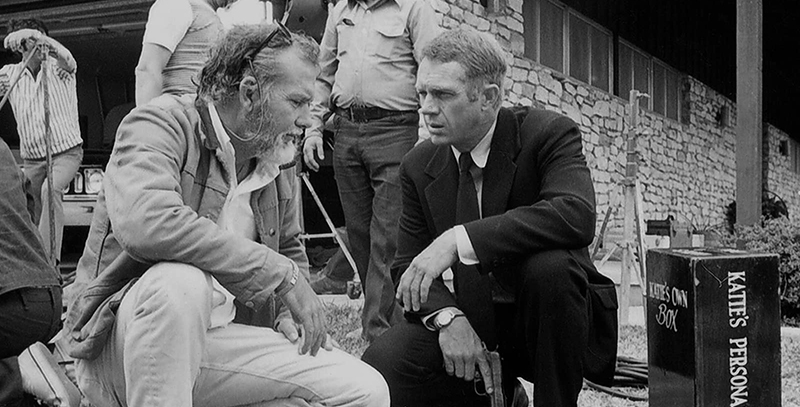 On today’s episode of The Literary Life, Mitchell Kaplan is joined by Quentin Tarantino to discuss his first work of nonfiction, Cinema Speculation, out now from Harper.

Quentin Tarantino: SWhat I didn’t expect to happen in the book, but just sort of happened by happenstance, is I didn’t expect to have moments of actual film history reportage in there, and that ended up happening in some of the pieces. One, because I just know a lot of Hollywood lore. I know a verbal history of how this came about and that came about. And writing that in my own words, you know, became a fun little history lesson.

But then, you know, I didn’t know what I was going to get when I called up Walter Hill to ask him about some of the experiences of making The Getaway. Well, he ended up having to think, well, of course, he had this incredible amount of knowledge. It was a big, important part of his life, and he was involved at every step of the way.

So he gave me such an efficient verbal history of exactly what was going down during the making of that movie, that it became one of my favorite pieces. And I was like, okay, I don’t want to do every piece like this, but this is a really interesting way to go about some of that. It was a great way of doing it.

Quentin Tarantino was born in 1963 in Knoxville, Tennessee. He is the writer-director of nine feature films, the winner of two Academy Awards for Best Original Screenplay, and the author of the novel Once Upon a Time in Hollywood. Cinema Speculation is his first work of nonfiction.

Of Grief and Book Tours 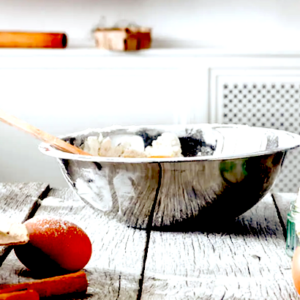 What’s my best way into cooking with crickets? It’s probably these biscuits. After all, who doesn’t love a biscuit?...
© LitHub
Back to top