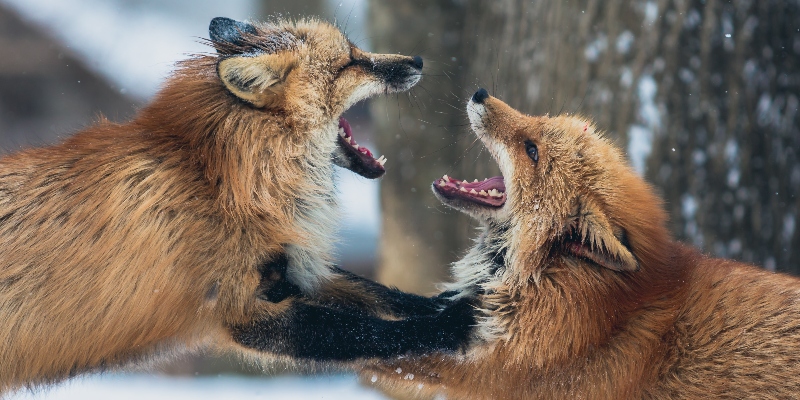 Logic, the study of how certain arguments either succeed or fail to support their conclusions, is one of the most essential topics in philosophy, its importance illustrated by the common assumption that if one is being logical, they are probably right. However, the importance of logic has led to a certain amount of misuse and abuse over the years, with questionable arguments being given a veneer of reasonableness to cover up some questionable philosophical mechanics.

In a way this is nothing new; since the beginning of philosophy there has been an ongoing tension between true philosophers and sophists. The form this sophistry takes is often a reflection of the particular political and cultural questions that are being debated, and so any attempt to make sense of one’s times and build any sort of popular consensus will require diving into the pseudologic and deconstructing it, hopefully with a better argument in its place.

This is the project of Ben Burgis in his book ​Give Them an Argument: Logic for the Left (Zero Books, 2019). Both a professor of philosophy and a committed political leftist, Burgis wades through a host of contemporary examples, arguing that the common arguments for capitalism and against socialism often rely on questionable logic that can be debated. On top of this, he argues that the left needs to learn to better integrate logical thinking into its own analysis, and communicate its ideas in ways that not only maintain their rigor, but offer clarity to a wider swath of people.

Ben Burgis is a philosophy instructor at Georgia State University Perimeter College. His writing has appeared in a number of outlets including ​Jacobin​, ​Areo, and ​Quillette​. He is a cohost of ​The Dead Pundits Society​ and hosts his own podcast, ​Give Them an Argument​.

The Importance of Taking Girls' Emotions Seriously in Literature 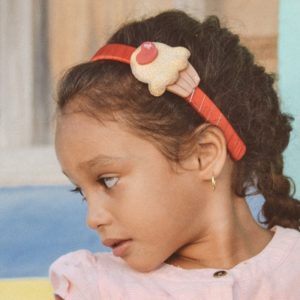 The Importance of Taking Girls' Emotions Seriously in Literature