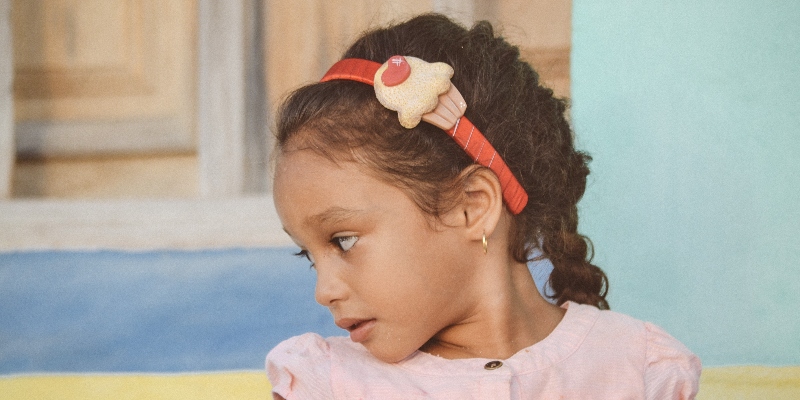 The Importance of Taking Girls’ Emotions Seriously in Literature

In the last episode of Season 4, Jennie and Marcy talk about the winner of the 1971 Newbery Medal for excellence in American children’s literature, The Summer of the Swans by Betsy Byars.

Jennie Law: I think Betsy Byars took a lot of risks during the time that she wrote very heavily in the 1970s and 80s. A lot of children without parents. A lot of children facing really hard things. And unlike Judy Blume, where it was kids facing hard things and it was mostly about growing up and about their bodies changing and about maybe sex, this was a lot more about just emotional things in a lot of ways. And for it to be so plainly about girl emotions too, and to be taken so seriously, I really liked this book a lot. Like I said, I was surprised, but I really liked it a lot as an adult.

Betsy Byars was a Newbery Medal winner and a National Book Award winner. Her first children’s book was published in 1962, after it had been rejected nine times. Since then, her works have appeared on the best books lists of the American Library Association, School Library Journal, and American Bookseller. 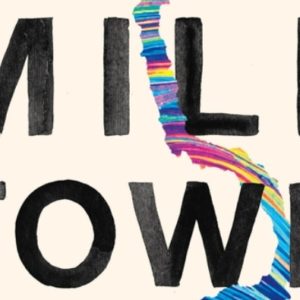