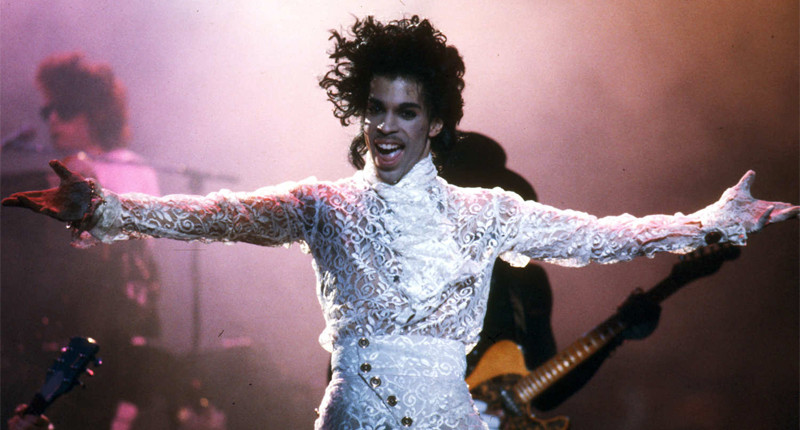 Naomi Jackson On Finding Permission to Be Herself

How will I live now that Prince, the voice of my childhood, and the soundtrack to my adult desire, is dead? Who would I be without this fairy, that sweet rasp, the man who gave me his sonic fraternal twin, Meshell Ndegeocello, who widened the spectrum of my desire and bent it towards the masculine-feminine? Prince gave shape to my passion for lovers who exist outside the conventions of gender—women who rock white tee-shirts beneath Oxfords and vests and ties, boys in tight pants and glossed lips and high heels, with waists slimmer than my own. Prince’s music and his persona made possible an entire world of want and longing.

I feel a deep affinity for Prince, a Seventh Day Adventist turned Jehovah’s Witness who spent much of his life wrestling with the faith his parents gave him. So much of my art proceeds from the permission he and other black artists afforded me to contend with the religion I inherited in my writing, and even, occasionally, to blaspheme.

When I think about Prince, I’m reminded of the title of Jeanette Winterson’s memoir, Why Be Happy When You Could Be Normal? Prince’s cool refused the false choice inherent in this question. He answered with his music and his life: it’s possible to find joy outside of conformity, to make a life outside the workaday; “normal” is an ideal that doesn’t exist, whose pursuit blinds us to the possibilities for fulfillment that exist in becoming more fully ourselves. For Prince, music was not meant to provide release after we’d met our obligations, but to make a broad path towards pleasure, away from duty.

And then there’s his work ethic—countless albums made, multiple instruments played, more than 100 million records sold, a commitment to making music for his fans that went beyond pandering and towards communion. In his dedication to his craft and to his audience, he is a model to which I aspire.

When I think about Prince, I think about his fierce self-determination. His epic battle with Warner Brothers illuminated the shadow battle behind his songs, shone light on the tensions between artists and the capitalist means of production of our work. Watching Prince fight for his artistic sovereignty made clear to me that the manufacture of art and its distribution are separate entities that are occasionally at odds. In considering the choice between staying true to himself and his music and honoring his commitments to his record label, Prince chose himself. I hope that I will have the courage to follow suit.

As I mourn Prince, I grieve too for the New York City that made me. I first heard him as a child (I was born in 1980, the year after he released his debut album) on a local radio station that played music by both black and white artists, R&B and rock, metal and pop. With Prince, the dream of a radical, queer, multiracial, funky future nurtured in places like Brooklyn and the East Village has died also.

A childhood with Prince’s music meant that there was much in his lyrics and his artistry that I didn’t fully understand. How could I make sense of “Darling Nikki” or “I Wanna Be Your Lover” before I’d known love or heartbreak? To have a chance to grow up alongside his music, maturing into his lyrics, has been a blessing. I’m no longer the little girl sitting beside the radio waiting for his voice. That America, the Brooklyn that made me, is no longer, but the possibility of coming into a deeper understanding of his music, and of myself, remains.

Prince’s death at the age of 57 confirms the lessons the last year of overwork taught me, that making art will make your life worthwhile and sharing it may kill you. I know now that when Prince sings, “I would die for you,” the “you” is his fans. But then, this was the same man, maker of and made of magic, who sang, “Dearly beloved / we are gathered here today / to get through this thing called life.” What a marvelous life his was. What a gift to still be alive to make art and make the most of mine.

Naomi Jackson is the author of The Star Side of Bird Hill, published by Penguin Press in June 2015. She studied fiction at the Iowa Writers’ Workshop. Follow her on Twitter @thenaomijackson.
http://www.naomi-jackson.com
Share: 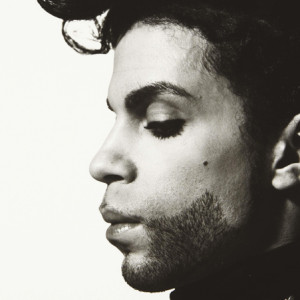 Prince: The Origin Story The following is excerpted from Michaelangelo Matos's Sign 'o' the Times. Sign '0' the Times opens with a bare drum machine...
© LitHub
Back to top