Prince died yesterday, too young, at the of 57. Cultural icon, sex symbol, musical prodigy—he was all of these things. But perhaps his defining legacy will be his genius for individuality, and his defiance of reductive identities. He meant so much, to so many, in the most personal of ways. We asked a few of our favorite writers—and Prince fans—what his life (and death) has meant to them. 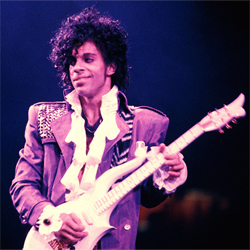 KAITLYN GREENIDGE
“Prince is a kind of password, a way of finding my people.” 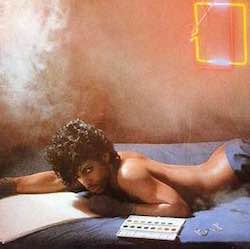 ALEXANDER CHEE
“He wasn’t sexy as much as he looked like sex, sex that was just about to happen or that had just happened or that could happen at any time.” 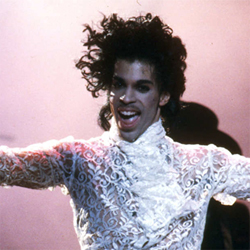 NAOMI JACKSON
“Prince gave shape to a previously unnamed, queer desire for lovers who exist outside the conventions of gender.” 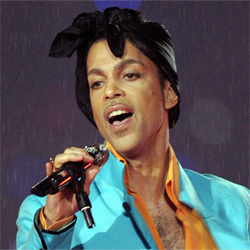 OSCAR VILLALON
“Who can resist ecstasy, the best flavor among all varieties of religious experiences?” 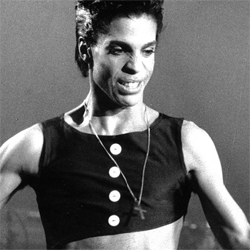 TYLER MALONE
“I feel stupid for not figuring it out earlier. I was a Prince ‘fam’ for twenty years, and I still couldn’t face this?” 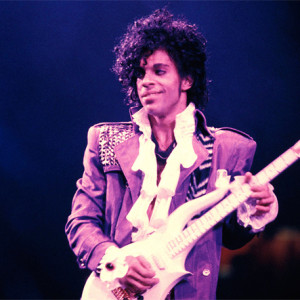 Surviving a Long Alaskan Winter with Prince Even as I start to write this, I can sense the eyes of Prince, that expert shade thrower, rolling. I can sense that smirk...
© LitHub
Back to top
Loading Comments...