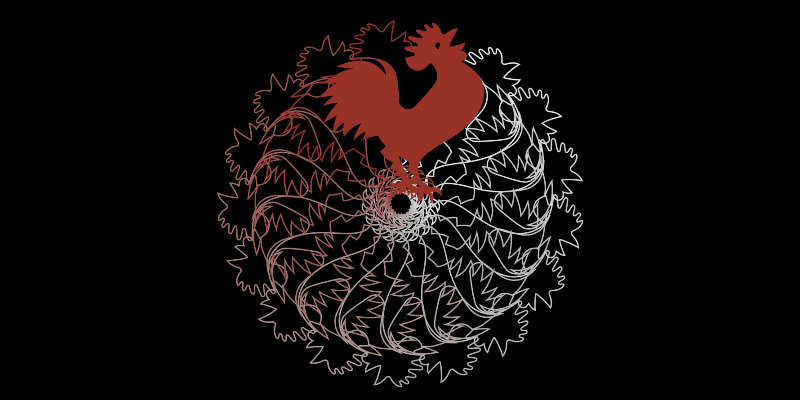 On today’s episode of So Many Damn Books, Christopher and Drew discuss the advent of the Tournament of Books and all that follows—culminating in the 2020 Super Rooster tournament—and prognosticate for a whole episode. Have predictions? Share them in the comments!

From The Morning News:

For the last 16 years, tens of thousands of readers have gathered here each March to passionately discuss a field of 16 works from that year’s most interesting fiction—a field whittled down by a panel of expert judges over four weeks until a single book is left standing to take home our big, silly, enormously significant prize, the Rooster.

And in 16 years, not a single author of the winning title has accepted our offer of a live rooster. (For more Rooster lore, read “A Brief History of the Tournament of Books” by Angela Chen.)

From David Mitchell’s Cloud Atlas to Toni Morrison’s A Mercy, Paul Beatty’s The Sellout to Sally Rooney’s Normal People, we’ve celebrated some of the most exciting novels from the last two decades. And now, finally, sixteen Tournaments later, we have enough winners to field a Tournament entirely consisting of Rooster winners.

Christopher: The Great Offshore Grounds by Vanessa Veselka // Daughters of the Wild by Natalka Burian // Hench by Natalie Zina Walschots 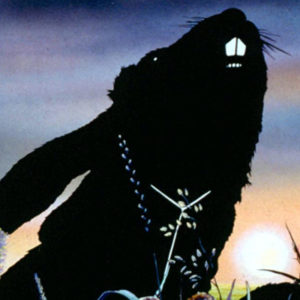 You might remember the 1979 cartoon film adaptation? Or maybe the 1999 Canadian TV series? Or the 2018 British miniseries—or...
© LitHub
Back to top