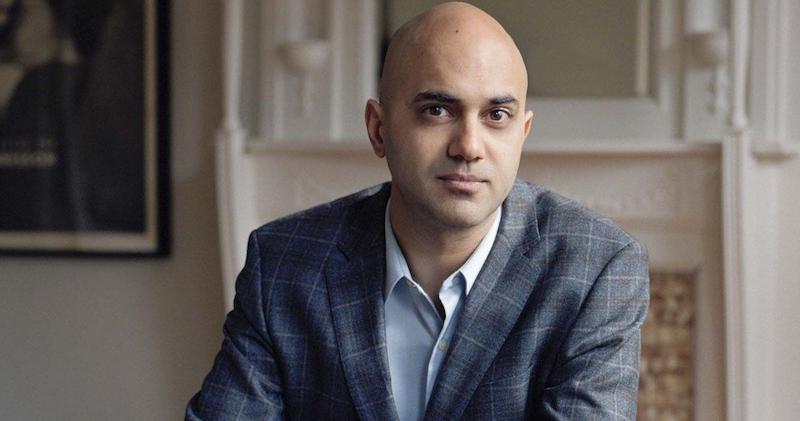 Playwright and novelist Ayad Akhtar will be the next president of PEN America.

Following Jennifer Egan’s three-year term as president of PEN America, the Pulitzer Prize-winning playwright and novelist Ayad Akhtar will take on the role starting in December.

Akhtar has received wide recognition writing for the stage. His 2016 play Junk: The Golden Age of Debt, a story set against the corporate acquisitions and “merger madness” of the 1980s, received multiple Tony nominations. His 2012 play, Disgraced, about the challenges faced by upwardly mobile Muslim Americans in the post-9/11 era, won the 2013 Pulitzer Prize for Drama.

Akhtar’s next novel, Homeland Elegies, comes out later this month. He assumes the new position after a unanimous vote by PEN America’s trustees and members.

The organization’s current focus is on combatting the spread of disinformation in the lead-up to the November election.