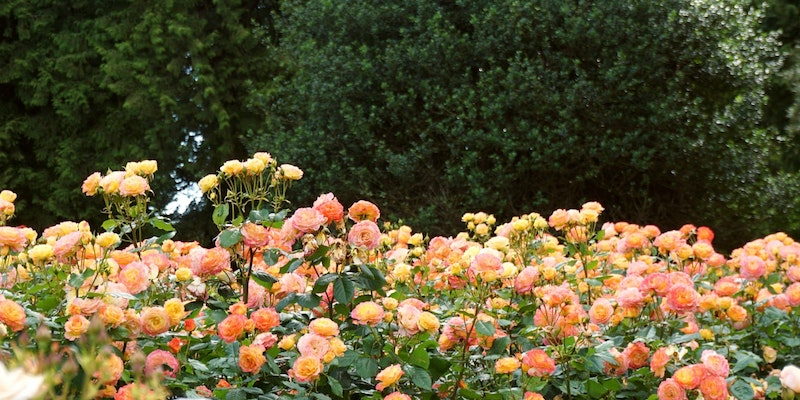 Rebecca Solnit’s striking, fresh take on the late great George Orwell comes in a book-length essay titled Orwell’s Roses. The line that recurs, chapter after chapter, is this: “In the spring of 1936, a writer planted roses.” He also kept a goat, and cared about his trees—factoids about Orwell, but maybe keys to his work. We know everything else about the prolific Orwell, the socialist who abominated the Soviet Union in his masterpiece, 1984. Orwell, the Tory anarchist, he joked about himself, from the lower-upper-middle class. Perhaps the most important all-round treasure of an English writer in the twentieth century, the wintry conscience of his time and still an endless pleasure to read, and admire anew.

Rebecca Solnit: I had known for decades that in his wonderful essay “A Good Word for the Vicar of Bray,” George Orwell talked about planting and tending roses… But until I was actually face to face with those roses, November of 2017, I’d never really thought hard enough about what it meant that our great anti-fascist, our great prophet of totalitarianism, had also been an avid gardener and tender of roses.

It felt like it raised questions about what pleasure and beauty and non-utilitarian activities might have in the life of somebody very dedicated to a utilitarian purpose, a question of what the plant kingdom and the natural world has to do with political life, of who George Orwell was in his time, who he can be for our time, and what we might learn for thinking about our own lives, as we enter this very intense era of climate chaos, about how to live as we look at how he lived through the chaos of wars and the rise of fascism, totalitarianism, and the rest. 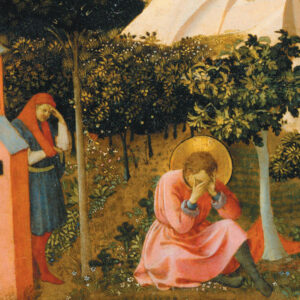 In late January of my first year of college, the Lit Hum syllabus reached Saint Augustine’s Confessions. Confessions...
© LitHub
Back to top