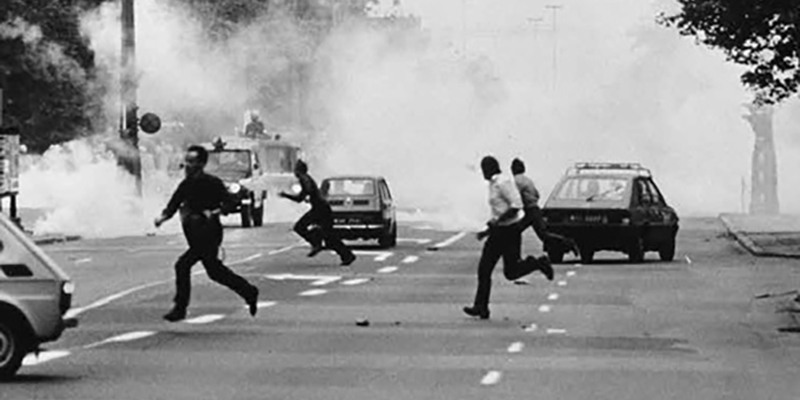 In this episode, Andrew is joined by Arthur Grace, photojournalist and author of Communism(s): A Cold War Album.

Arthur Grace began his professional career in 1973 as a staff photographer for United Press International. During his award-winning career in photojournalism spanning three decades, he covered stories around the globe as a contract photographer for Time magazine and a staff photographer for Newsweek magazine. His photographs have appeared in leading publications worldwide, including on the covers of Life, Time, Newsweek, The New York Times Magazine, Paris Match, and Stern. Over the past twenty-five years, Mr. Grace has published five critically-acclaimed photographic books: Choose Me: Portraits of a Presidential Race, Comedians, State Fair, America 101, and Robin Williams: A Singular Portrait, 1986-2002. His work has been exhibited in galleries and museums throughout the United States and abroad, including a solo show at the High Museum of Art in Atlanta in the fall of 2012. Mr. Grace’s photographs are in the permanent collections of numerous museums, including the J. Paul Getty Museum, the National Portrait Gallery, the High Museum of Art, the International Center of Photography, the Minneapolis Institute of Art and the National Museum of American History. His color photojournalism archives are housed at the Dolph Briscoe Center for American History at the University of Texas in Austin.

Is Summer Finally Here? 8 Books Set on the Jersey Shore 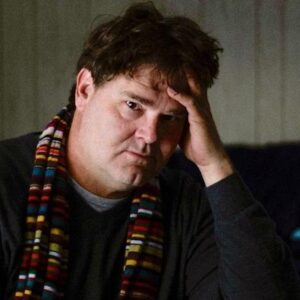 Featured image by Mark Kauzlarich I first encountered George Hodgman’s work the year before I entered an MFA program in nonfiction....
© LitHub
Back to top