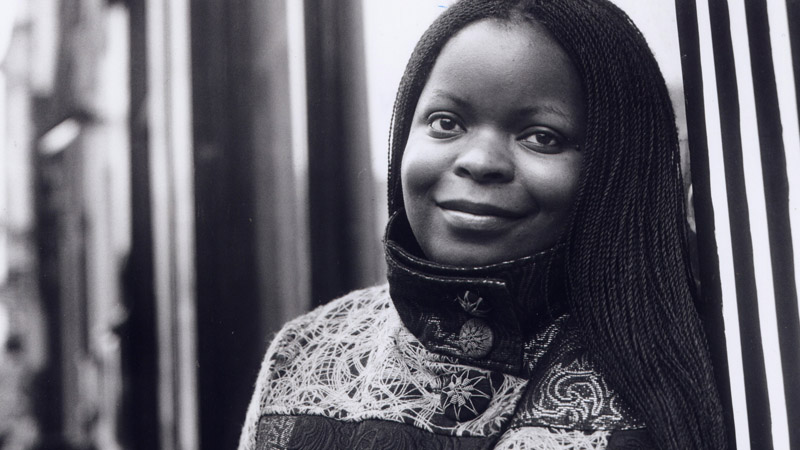 The Author of Dual Citizens on First Draft

This week on First Draft, Petina Gappah joins Mitzi to discuss her novel Out of Darkness, Shining Light, out now from Scribner.

Mitzi Rapkin: A lot of the book for me was that we have to live in this middle ground, that no one is purely good and no one was purely evil. You know, a lot of that was David Livingstone himself. He did these great things: he bought freedom for his slaves, he also had pretty entrenched relationships with slave traders. He beat Chirango and then at the same time he was trying to do good things for them. Can you talk about this idea of living with this duality and maybe some of the greater meaning of that in your novel?

Petina Gappah: My president—my first president—Robert Mugabe died just a week ago, and I was reading all these accolades because I also wrote something about it. So, I wanted to read what other people had said so I was reading all these accolades. What was really extraordinary is they could have been talking about two different people. You know, in one view he was this hero. He had rescued his people, he had freed his people, he had given his people land. Yet, in this other view, he was this absolute monster, this villain who had tortured thousands of his people and had isolated his country. They were all taking about the same person, and, by the way, all these things were true of this one person.

It struck me again, as it has always struck me as a writer, that what makes human beings so extraordinary to write about is this good and bad that lives in all of us. We have this incredible mix of what is good and bad. In fact, I really came to warm to David Livingstone as a character and as a person when I read something he wrote in his journals which was to say, “I have often wondered about the character of the African. After much reflection I can only conclude that he’s as much a mix of good and bad as are all of us.”

Now this seems like such a normal thing to say, but considering that he was writing it in eighteen-something and he was writing to an audience that considered Africans savages that needed to be rescued, it was an extraordinary recognition of his fellow brothers’ humanity. I think it could only have been written by somebody who himself has that conflicting duality, who had that humanity of being both good and evil.

Petina Gappah is an award-winning and widely translated Zimbabwean writer. She is the author of two novels, Out of Darkness, Shining Light and The Book of Memory, and two short story collections, Rotten Row and An Elegy for Easterly. Her work has also been published in, among others, The New Yorker, Der Spiegel, The Financial Times, and the Africa Report. For many years, Petina worked as an international trade lawyer at the highest levels of diplomacy in Geneva where she advised more than seventy developing countries from Africa, Asia, the Caribbean and Latin America on trade law and policy. Petina has also been a DAAD Writing Fellow in Berlin, an Open Society Fellow and a Livingstone Scholar at Cambridge University. She has law degrees from Cambridge, Graz University in Austria, and the University of Zimbabwe. She currently lives in Harare.

The Diplomatic Gambit That Opened Cuba Up to the World 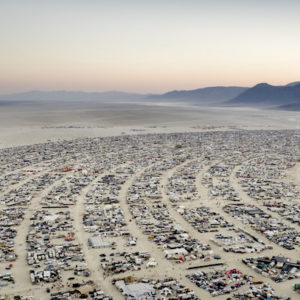 It was summertime in Sitka, Alaska, and I was out for a walk with a Tlingit elder. She told me that she very much liked my book...
© LitHub
Back to top