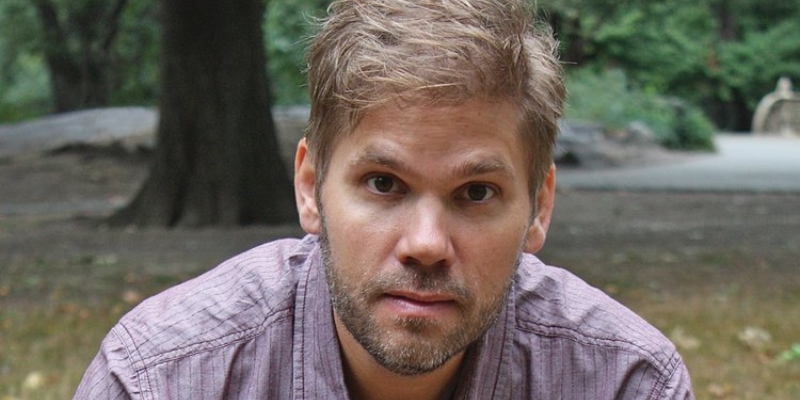 This week on First Draft, Peter Geye joins Mitzi to discuss his novel Northernmost, out now from Knopf.

Mitzi Rapkin: You begin the book with an epigraph—“Oh that burning longing day and night were happiness!”—by Fridtjof Nansen from Farthest North. One of the things that struck me about the epigraph was the sense of longing, and how much longing these characters had. I’m wondering about the concept of longing in fiction.

Peter Geye: Certainly, I think it’s an important part of our life, everyone’s lives. If you’re lucky to be happy and satisfied in your life, you probably have less longing than others, but actually, you probably just have a different kind of longing. I was interested in the kind of longing that is rooted in unhappiness and in sadness and loneliness.

I read Farthest North many, many years ago, before I ever had any intention of writing about Nansen, and I read it again as I was researching this book, and time and time again, it’s a story of his first voyage in the famed polar ship, Fram. I think it was in the late 1880s, he and a group of fellow travelers had skied across Greenland. It was this great expedition and afforded him all sorts of fame and renown. One of the things that happened is when he finished that trip, he was standing on the shore of Greenland, and up washes some wreckage from a boat that he knows was wrecked somewhere north of Russia. And he understands this means that the ice that wrecked that boat and the wreckage that resulted from that ice has come all the way across the Arctic Ocean.

He gets into his mind that he’s going to sail a ship, an especially made ship, and sail across northern Russia from the farthest north point of Norway and get set in the ice, and that the ice would flow up over the North Pole, and that’s how he’s going to reach the North Pole. It’s this idea, partly the audacity of it and partly just the beauty of it and the intelligence of it, that I was just fascinated by. It was a journey, I might add, that was ultimately not successful. It did allow him to get farther north than any person had ever been, but he did not reach the North Pole.

The whole book, Farthest North, if you read between the lines, there’s plenty of hijinks and talk about the crew and the adventures and misadventures they have in their equipment. But there’s also this longing for something he can’t explain, probably in being that he was a man of a certain era and wouldn’t have bothered trying to understand. But he’s lonely, and you can just read it in his writing, and it’s really quite beautiful. That idea was haunting to me. It really infected my thinking about the book. What would motivate and what would inspire these characters that I was creating?

Peter Geye is the author of the award winning novels, Safe from the Sea, The Lighthouse Road, and Wintering, winner of the Minnesota Book Award. He currently teaches the year-long Novel Writing Project at the Loft Literary Center. Born and raised in Minneapolis, he continues to live there with his family. His new novel is called Northernmost. 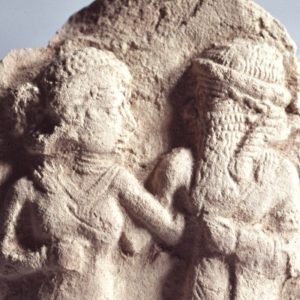