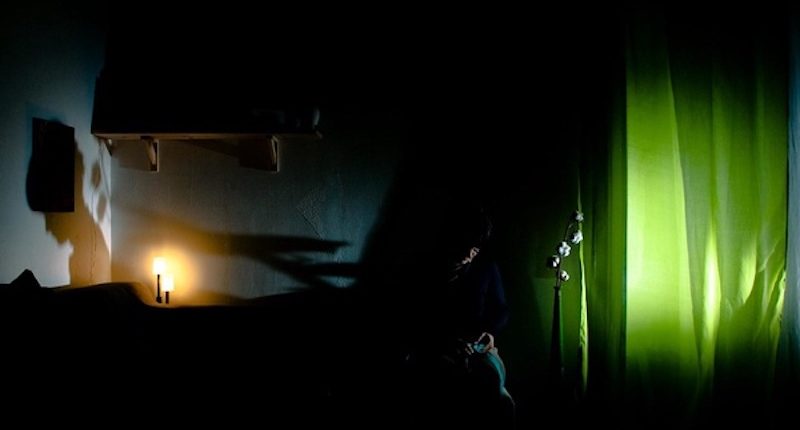 A Poem by Victoria Chang, from Obit

Guilt—never died on August 3, 2017. I
hired a hit man to use a missile. But
guilt still lies in a heap on my chest
at night like a pile of frozen pigeons.
Last month, my father fell again and I
walked through him for the third time.
They told me he was trying to run away
and tripped. Another brain bleed. We
moved him upstairs to memory care,
as if strangers could somehow care
for his memory. When I visited, no
one could find him. We opened one
door after another, the square-tipped
smells of eachperson rushed out. We
found him in someone else’s bed, hair
buzzing. He handed me his glasses
and said, Here’s  my  future.   And all
I could think was, What would my
dead mother do? I went from room to
room looking for her. All I found were
dismembered shadows and bodies
in C shapes, heads emptied out. I
could hear all of the hearts beating
in the dark. The problem was they
all sounded the same. My own heart
slowed. Guilt had turned into a heart
too, mixed in the pile, breeding with all
the other hearts. 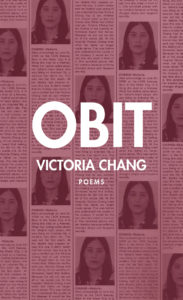 From OBIT by Victoria Chang. 2020. Used with the permission from Copper Canyon Press.

Victoria Chang’s latest book of poetry is The Trees Witness Everything (Copper Canyon Press). Her nonfiction book, Dear Memory (Milkweed Editions), was published in 2021. OBIT (Copper Canyon Press, 2020), her prior book of poems, was named a New York Times Notable Book, a Time Must-Read Book, and received the Los Angeles Times Book Prize, the Anisfield-Wolf Book Award in Poetry, and the PEN/Voelcker Award. It was also longlisted for a National Book Award and named a finalist for the National Book Critics Circle Award and the Griffin International Poetry Prize. She has received a Guggenheim Fellowship, and lives in Los Angeles and is a faculty member within Antioch’s low-residency MFA Program and Acting Program Chair.
Share: 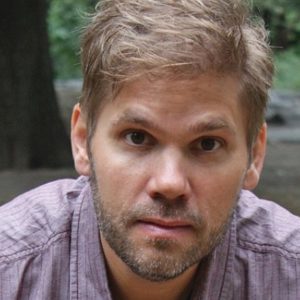 Peter Geye on the Concept of Longing in Fiction First Draft: A Dialogue of Writing is a weekly show featuring in-depth interviews with fiction, nonfiction, essay writers,...
© LitHub
Back to top
Loading Comments...