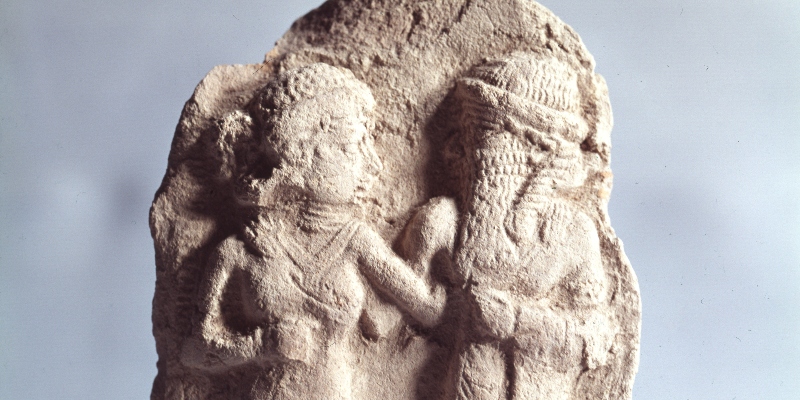 Jacke and special guest Charles Halton take a look at the poetry of Enheduanna (2286–2252 BC), a high priestess in ancient Mesopotamia who is the earliest known poet whose name has been recorded.

Jacke: Do we get a sense of who she is from this? To say that she’s the first person ever to attach his or her name to a poetic composition, does it mean we start to get a glimpse of the poet in the verses themselves? Or would you say this is anomalous, that the name is there but otherwise it could be what we see in unattributed writings from the time period?

Charles: As far as the Temple Hymns go, we don’t see a window on her personally, apart from her kind of aiding and abetting her father in mollifying the people that he conquered. And so we do see that, that she is complicit in that, in helping him in that. And who knows? Maybe she had good intentions to say, man, my dad’s gonna kill all these people if they rise up, and so maybe this is the best path forward to have peace. There’s that possibility, too.

She also wrote three other poems that are extant today. She probably wrote some other stuff too that we don’t have evidence of. But there were at least three other poems that she wrote. Those are of a religious nature. They involve the goddess of sex and war, Inanna. In one of those poems, we do get a glimpse on Enheduanna’s personal life, because apparently there is a person who rose up against her and tried to depose her from her place as the priestess. And apparently that person may have even been successful in driving her out of the city, and Enheduanna spent a period of time in exile but then was restored back to her place. She thanks Inanna for helping her through that trial and for vindicating her in the end.

Jacke: That sounds like one of those that’s maybe addressed to a god but is actually a personal account.

Charles: Yeah, and maybe a warning. “Don’t do this to me again because I’ve come back before, and the goddess of war is on my side.” 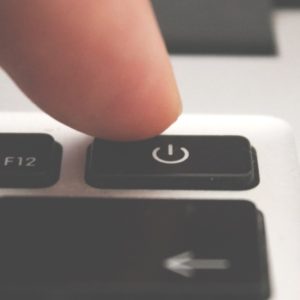