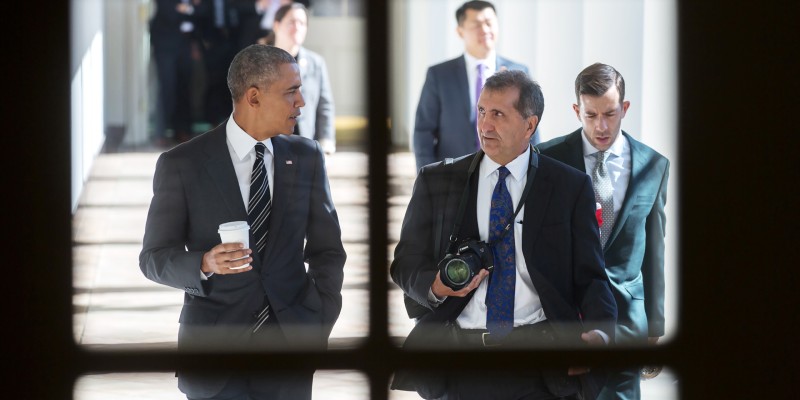 On this episode of The Literary Life, we revisit our conversation with Pete Souza, the former White House Staff Photographer to President Barack Obama, about his world famous photos, his “Shade Instagram,” special moments in the Obama White House, and his most recent book, Shade: A Tale of Two Presidents.

Pete Souza: We’ve had a lot of worse things happen in our country. This feels really bad. It is bad, but it’s not the worst thing our country has ever faced. W’re going to get through this and and be okay. I didn’t want people to forget the manner in which President Obama conducted himself and his administration for eight years. There were no scandals. The way he respected other people and the office of the presidency. People can argue policy and that he wasn’t perfect, but he was a good man and tried to do good things for all of us. And he did it in a respectful way, and we have none of that right now.

Mitchell Kaplan: I think that’s what clearly comes through. That’s what offends you more than anything about it, what he’s done to the office of the press.

Pete Souza: Yes, I have said before that if Jeb Bush or John McCain or Mitt Romney or John Kasich or anybody else had become president, I wouldn’t be doing this because all those guys respected other people, and I know they would. I respected the office of the presidency. I may have argued vehemently with some of their policy decisions, but I know that they would not have disrespected other people or the Office.

Mitchell Kaplan: Well, in fact, you were the White House photographer as well for Ronald Reagan during those years, too.

Pete Souza: And I say the same thing about him, that he respected other people and he respected the Office. You can say that maybe his policies didn’t fit with what I think the way things should be done, but at least he was a decent human being. You can’t say that about Trump. 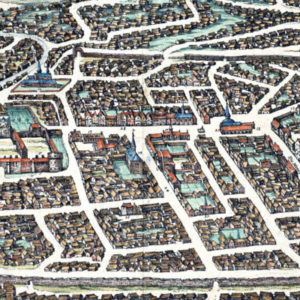 Most novels about the 16th century written in English take place in Italy, France, or England, with the occasional foray...
© LitHub
Back to top