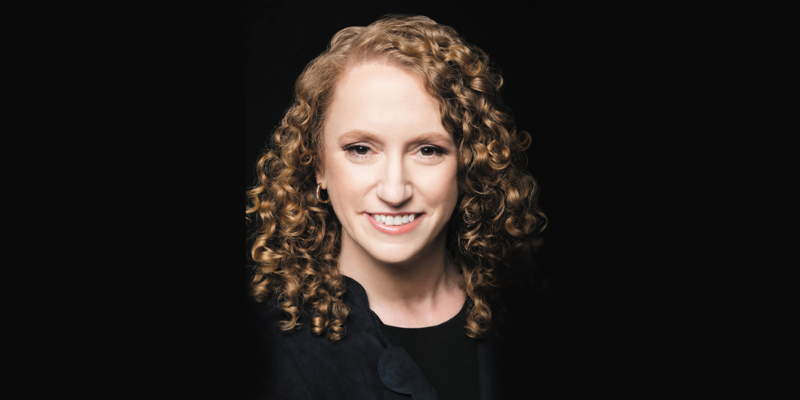 PEN America’s Suzanne Nossel: What Will It Take to Restore Faith in Facts?

On Episode 128 of The Quarantine Tapes, Paul Holdengräber is joined by Suzanne Nossel. Suzanne is the Chief Executive Officer of PEN America, an organization that advocates for the right to free expression. Suzanne recently published Dare to Speak: Defending Free Speech for All, a book that examines the current threats to free speech and provides guidance for how to promote and defend free expression in our lives.

Paul and Suzanne dig into the greatest threats to free speech at the moment, including the current US administration and the decline of local journalism. Suzanne offers a sharp and critical look at the risks posed by the control and censorship on social media platforms, legislation curbing the right to protests, and the erosion of trust in credible, fact-based journalism.

Paul Holdengräber: Suzanne, you’ve written this book, which has just come out, Dare to Speak: Defending Free Speech for All. What are the main threats to free speech at this very moment?

Suzanne Nossel: Look, the primary threat in this country, I believe, has been this administration, which has run roughshod over the First Amendment, threatening and retaliating against journalists for critical coverage. We’re responding right now to an announcement that they may be sanctioning some of the partner organizations we work with, very respectable organizations like Oxfam and Human Rights Watch, that this administration is smearing as not credible.

Left and right, the denigration of groups, whether it’s on the basis of race or gender or immigration status, intimidating people from speaking out, the uncorking of hateful speech throughout our society, excused and sometimes enabled from the White House, has created a climate where free speech is threatened. People who are critics of the President and those in power are at risk of being punished. And it’s also triggered a virulent backlash where people feel, well, if this country is going to be an enabling environment for hateful speech, then we need to double down and police it in our classrooms, our organizations, our magazines, our campuses. That, too, coming from the left is a genuine concern. But I think the root of it really does come from the top. And we have a lot of work to do.

The other thing I would spotlight is just the complete erosion of trust and truth in our country, where no one knows what to believe. We’re thinking hard about, even if we can turn the page on this political moment, what will it take to restore faith in fact-based discourse? Because that has been substantially undermined.

Paul Holdengräber: What will it take?

Suzanne Nossel: I think a lot. Really faithful, religious adherence to facts by our leaders. Transparency. I think here in New York with the pandemic, we actually do have a good example in how Governor Cuomo handled this, doing his daily briefings, the statistics that are released day in and day out, which are believable. As a New Yorker, you can feel right now that you know what’s happening with the pandemic minute by minute, and I think that’s one of the reasons why we’ve been relatively successful in curtailing the pandemic, because people understand what they have to do and they trust their leaders. So I think that’s one example.

I also see a role for writers and intellectuals to help us process the trauma of the last four years and particularly this year, and analyze it and begin to bridge across some of these divisions. The polarization of the way that we absorb news and information has become so profound that we have conspiracy theories that are spreading like wildfire, and you can’t even see them from where a lot of us sit. Opening up opportunities to talk to our neighbors, to bridge across ideological and political divisions, I think is going to be extremely important.

Suzanne Nossel is Chief Executive Officer at PEN America. Prior to joining PEN America, she served as the Chief Operating Officer of Human Rights Watch and as Executive Director of Amnesty International USA. She has served in the Obama Administration as Deputy Assistant Secretary of State for International Organizations, leading US engagement in the UN and multilateral institutions on human right issues, and in the Clinton Administration as Deputy to the US Ambassador for UN Management and Reform. Nossel coined the term “Smart Power,” which was the title of a 2004 article she published in Foreign Affairs Magazine and later became the theme of Secretary of State Hillary Clinton’s tenure in office. She is a featured columnist for Foreign Policy magazine and has published op-eds in The New York Times, Washington Post, and LA Times, as well as scholarly articles in Foreign Affairs, Dissent, and Democracy, among others. Nossel serves on the Board of Directors of the Tides Foundation. She is a former senior fellow at the Century Foundation, the Center for American Progress, and the Council on Foreign Relations. Nossel is a magna cum laude graduate of both Harvard College and Harvard Law School.

Jerald Walker Gets a Bad Haircut... and It All Goes Downhill From There 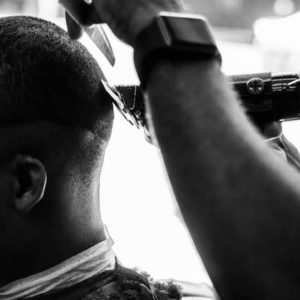 Jerald Walker Gets a Bad Haircut... and It All Goes Downhill From There

Kaleshion isn’t a word in the dictionary. It’s a word on your barber’s wall, handwritten beneath a photo of a bald...
© LitHub
Back to top