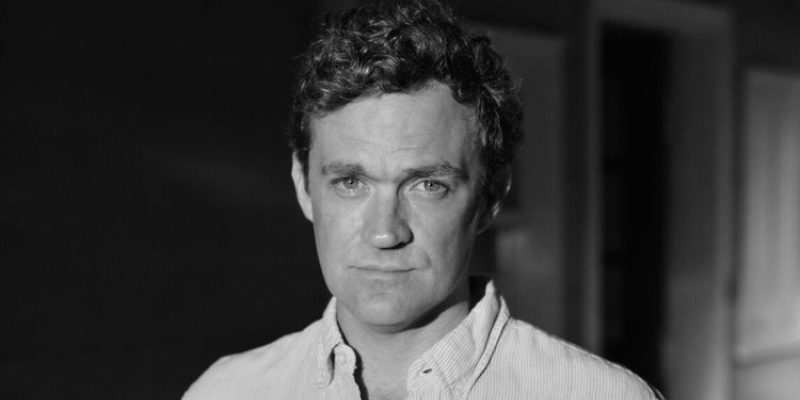 In this episode of Beyond the Page, host John Burnham Schwartz talks with Patrick Radden Keefe about his new book, Empire of Pain: The Secret History of the Sackler Dynasty.

In your generous introduction, you talked about reporting on one side of the ledger and then storytelling on the other. It’s always interesting to me to think about the relationship between the two, where on the one hand, you want to write a story that has a kind of novelistic flow to it and hopefully novelistic structure, where you engage with these people and really come to understand them as characters and feel—in a book like this—an accumulating sense of tragedy in the story. At the same time, as a nonfiction writer who has to endnote everything scrupulously, you’re at the mercy of the material, right? The story will only be as good as what you can dig up and substantiate.

To listen to more of Patrick Radden Keefe and other talks from the Sun Valley Writers’ Conference, subscribe now wherever you find your podcasts!

Patrick Radden Keefe is a staff writer at The New Yorker and the author, most recently, of the New York Times bestseller Say Nothing: A True Story of Murder and Memory in Northern Ireland, which received the National Book Critics Circle Award for Nonfiction, was selected as one of the ten best books of 2019 by The New York Times Book Review, The Washington Post, the Chicago Tribune and The Wall Street Journal, and was named one of the “10 Best Nonfiction Books of the Decade” by Entertainment Weekly. His previous books are The Snakehead and Chatter. His work has been recognized with a Guggenheim Fellowship, the National Magazine Award for Feature Writing and the Orwell Prize for Political Writing. He is also the creator and host of the eight-part podcast Wind of Change. 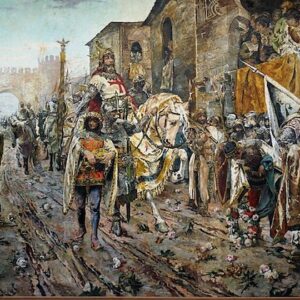 In the autumn of 1491, Isabel and Fernando’s court and army were stationed at Santa Fe, six miles west of Granada. This...
© LitHub
Back to top