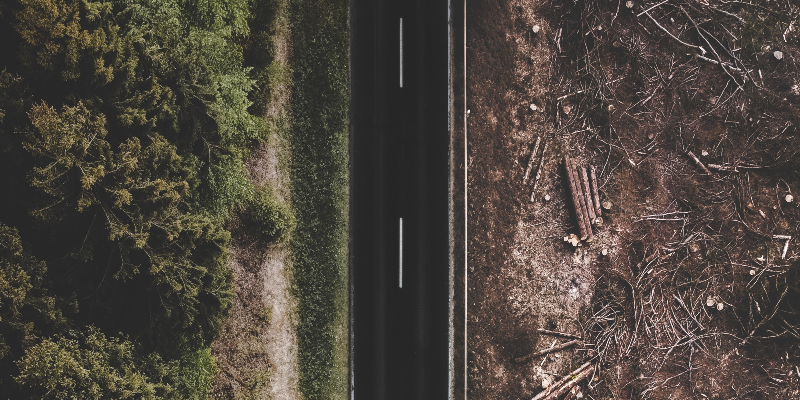 Riane Eisler in Conversation with Andrew Keen on Keen On

On today’s episode, in partnership with REGENERATE, futurist and activist Riane Eisler discusses domination economics and the exploitation of nature.

Riane Eisler: When I say a gendered system of values—caring, caregiving, nonviolence—they have been relegated in domination systems with their very rigid gender stereotypes, where real masculinity is defined as not being like a woman. They’ve been relegated to women, who are, of course, not supposed to have any say in policy, in governance, in decision-making in domination systems. That hidden system of gendered values is really something that we have to unpack, acknowledge. Just to say that we should be nicer or we should farm more consciously or whatever, that’s very nice, but it doesn’t really get to the obstacle to the whole thing, does it?

Which is that by definition, masculinity has been defined as domination, exploitation, conquest. And “real men” cannot be like a woman. If they are, they’re sissies, they’re wimps, they’re effeminate. Effeminate—think about that. This has nothing to do with women against men or men against women, because we all know very caring men and very uncaring women, but it has a lot to do with the construction of gender in either a domination system or partnership system. And we see trends in this direction. We see more fluidity, don’t we? We see men diapering babies, feeding babies.

So, let’s talk about the soil now. We’ve been told the wrong story, a false story, about our cultural origins for millennia. We relate it more in a partnership way, and for a long period in our prehistory—I deal with that, as you know, in The Chalice and the Blade and Sacred Pleasure—as you said, the Earth was seen as a female deity from whose womb all of life and ensues, to whose womb all of life returns at death to be once again reborn.

Sacred Pleasure deals with the old relationship between sexuality and spirituality from that perspective, because sex was a very important part of that ancient belief system. But it was a completely different way of looking at women and men. It was not a matriarchy. Think of our language: it only offers us matriarchy or patriarchy. Two sides of a domination coin. We only have the possibility to dominate or be dominated, no partnership possibility.

This conversation is in partnership with Regenerate. Through both its online content and its offline retreats at pioneering regenerative farms around the world, Regenerate will connect decision makers with regenerative pioneers. A new generation of leaders will become part of the broader economic, political, and cultural power of regeneration. Find out more at www.regenerateforum.org

Riane Eisler is an internationally acclaimed scholar, futurist, and activist, and is codirector of the Center for Partnership Studies in Pacific Grove, California. She is the author of Sacred Pleasure and The Partnership Way. 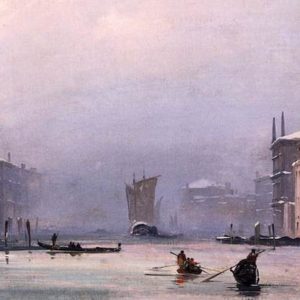