Our 10 Most Read Stories About Donald Trump

Trump is the Worst, Pretty Much, But We Can't Ignore Him 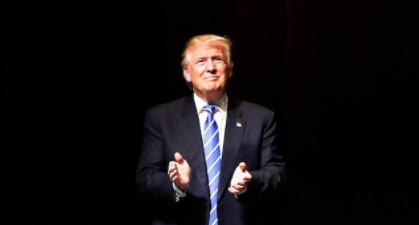 Read by over two and a half million people (and counting), this radically insightful examination of the 45th president of the United States is the rare document that somehow humanizes a cartoon villain while simultaneously revealing the grotesque within. Will be taught in schools in the years to come. 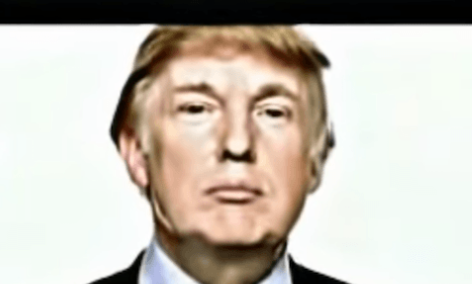 2.
Erroll Morris on the Time He Filmed Donald Trump Missing the Point

That a man widely recognized as a vain imbecile, by millions of people for multiple decades, is now the president of the United States, will be studied in schools for years to come. 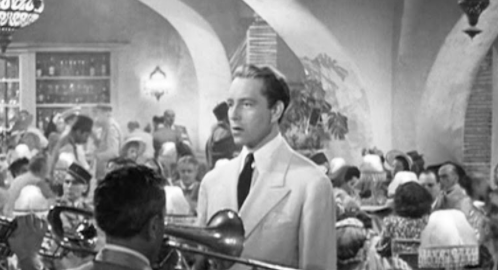 3.
Notes from the Resistance: On Language and Power

While it might be considered naive in some of the cooler corners of Twitter, the word “resistance” remains useful shorthand for a wide spectrum of action taken in opposition to greed, racism, demagoguery, xenophobia, intolerance, corruption, venality, brutality and (what are we missing?) whatever other attribute of this administration is manifesting in a given news cycle.

America’s writers: devastated, appalled, some surprised, some not at all. 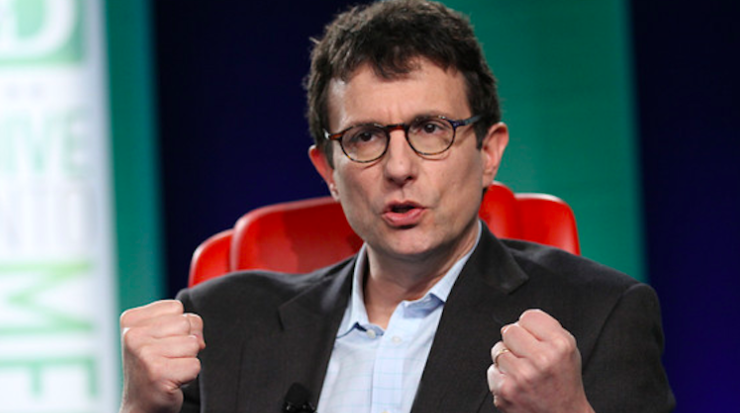 The editor of The New Yorker made an appropriately impassioned plea to not let Trump—his cruelty, his mendacity, his imbecility—be normalized. And yet, here we are, getting used to uncharted territory.

6.
A 90-Year-Old John Berger is Not Surprised by Donald Trump

Recorded three days after the election, and a few months before his death, an old master of seeing saw things very clearly.

One could be forgiven for thinking American fascism blew right past “kind and gentle” and straight into vile and murderous, but there is still time to stop the slide by, as Ulin writes, “[Making] a choice to preserve the values of tolerance, of love, of looking out for the other. [Making] a choice to act as a human being.”

8.
Umberto Eco on Donald Trump: 14 Ways of Looking at a Fascist

Imbecilic populist demagogues: not a new thing, but still scary.

9.
Aleksandar Hemon on the Urge to Violence in a Time of Trump

The American presidency, among all the western democracies, has an outsize impact on the mood of nation. And as Aleksandar Hemon writes, the mood in America right now is downright nasty.

Writers from around the world: devastated, appalled, some surprised, some not at all. 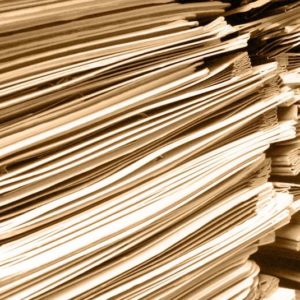 Donald J. Trump’s 2007 tax return was a tower six feet in height and weighed at least forty pounds. I saw the thing stacked...
© LitHub
Back to top
Loading Comments...