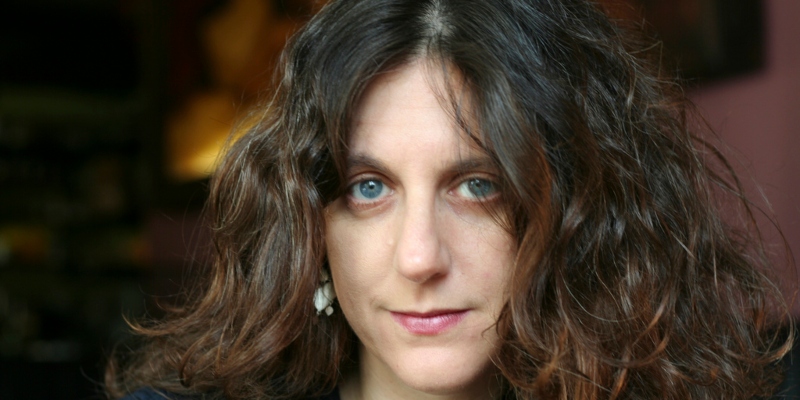 Marcy Dermansky is the guest. Her new novel, Hurricane Girl, is available from Knopf.

Brad Listi: I remember you writing film criticism, if I’m recalling correctly. I want to hear you talk more about your relationship to pop culture and pop culture narratives, and how you think it might still inform the work that you do as a fiction writer.

Marcy Dermansky: I used to love film, and I actually feel a real loss that I don’t watch it that often anymore. Since COVID I’ve stopped going to the movies, but even with streaming it at home, I feel so much more drawn to TV and to one-hour narratives. I don’t quite understand why and what’s changed. I feel very fidgety when I watch films.

With my second novel, which is called Bad Marie, I was in a phase of my life where I was watching so many French films and I just loved them so much that I wrote that book—I wanted it to be like a French film. And I don’t do that anymore. Maybe I’ve lost something from that.

Brad Listi: I feel the same way. I used to go to the movies all the time.

Marcy Dermansky: For me it was the big thing when I grew up. I grew up in suburban New Jersey, and I used to take the bus into New York and I’d go see arthouse films. That was what I did. Sometimes I would take friends. That was my equivalent of Sunday night was going to New York to see movies. My Life as a Dog was the first movie I saw. It just blew my mind. It was so lovely and Swedish and I saw it like three times and it made me cry. I just love things that can make me cry. I feel like that’s such an achievement. 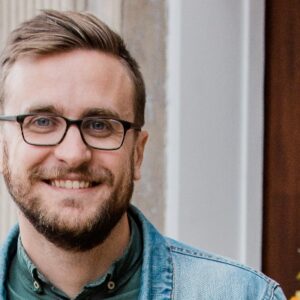