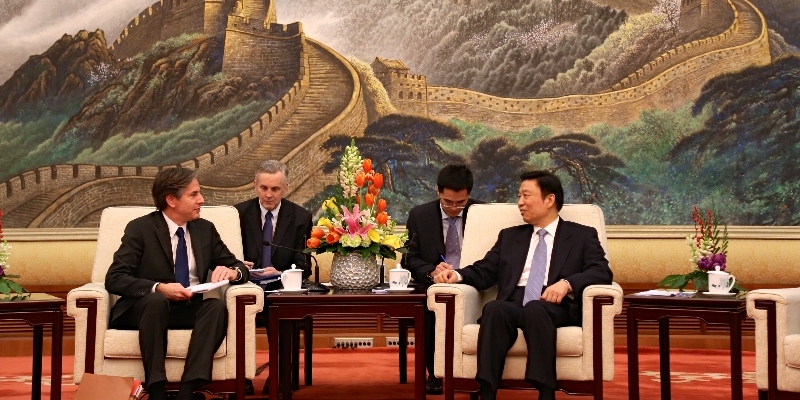 Between the US and China, you can feel that the chill is on among the chieftains, spoiling for a fight over Taiwan or trade or just top billing. But what about the people? Two peoples bound by resentments and admiration, both deep-seated and heartfelt, and under it all, some natural affinities in hard work and competitive play—remember: ping-pong and basketball. What would informed empathy feel like, between the two biggest kids on the world playground, looking into the eyes of the other? The conversation this radio-podcast hour is not from the classroom, much less the war room. We’re in our Zoom room with American searchers who’ve got China in their bones. A heavy-metal rock-star and a Yale historian of “China in the World.”

We’re listening for affinities and anxieties, the attitudes in the US and China that could complicate relations in a transition. We’ve heard the official line from Secretary of State Antony Blinken, who can make the challenge from China sound like a threat: China has “a top-tier fighting force,” Blinken said, and it aims to “become the world’s leading power.” The question this hour is: Do the people, here and there, know better, or have a different intuition?

Our guests are teachers, talkers, listeners in both cultures. Kaiser Kuo is a celebrity in digital China; first with the heavy-metal rock band Tang Dynasty in the 80s, now with the Sinica podcast from his American base in Chapel Hill, North Carolina. We open with Jing Tsu, the cross-cultural historian at Yale—her masterpiece so far recounts the literary and typographical breakthrough that made Chinese writing modern. 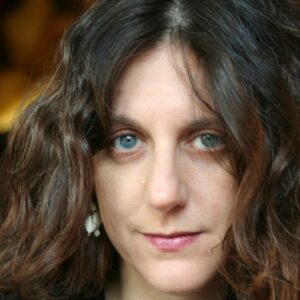 Marcy Dermansky is the guest. Her new novel, Hurricane Girl, is available from Knopf. Subscribe and download the episode,...
© LitHub
Back to top