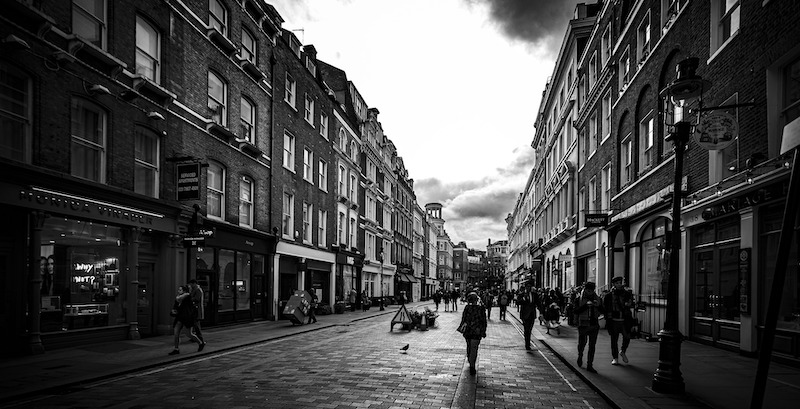 As he holds forth on the subject of “The Decorative Arts”
the smell of Brimstone Creek
conveys him to that realm of le désespoir
in which the flesh is willing but the spirit weak.
Since he waltzed off the ship
in January, this trip
has already seen him lounging in so many far-flung parts
to offer his critique

of “that which hallows the vessels
of everyday use,” the very horsehair couch
now longs to be released
from the burden of its being. He won’t quite vouch
for his own being in the grip
of a rose-hipped
angel in the front row who seems to overly wrestle
with his meaning, yet Oscar senses they might yet crouch

in a river-fault
overwhelmed by the same purple loosestrife
as stowed away in the Arizona’s ballast.
A deckhand has been known to find beauty in a butter knife

and a hulking Chinese navvy to sip
tea from a bone china lip.
Back in London, all the while, a pillar of salt
is turning into the woman who’ll shortly become his wife. 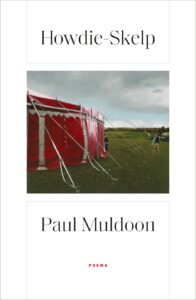 Paul Muldoon was born in County Armagh in 1951. He now lives in New York. A former radio and television producer for the BBC in Belfast, he has taught at Princeton University for thirty years. He is the author of over a dozen previous collections of poetry, including Moy Sand and Gravel, for which he won the 2003 Pulitzer Prize; Selected Poems 1968-2014; and Frolic and Detour.
Share: 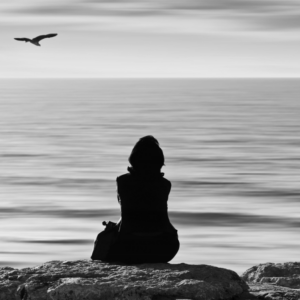 In Search of Words for the Most Obscure Sorrows It’s a calming thing, to learn there’s a word for something you’ve felt all your life but didn’t know was shared...
© LitHub
Back to top
Loading Comments...